Where are the workers in Greater Akron? ‘Right under your nose,’ chamber president says

Where are the workers in Greater Akron? ‘Right under your nose,’ chamber president says 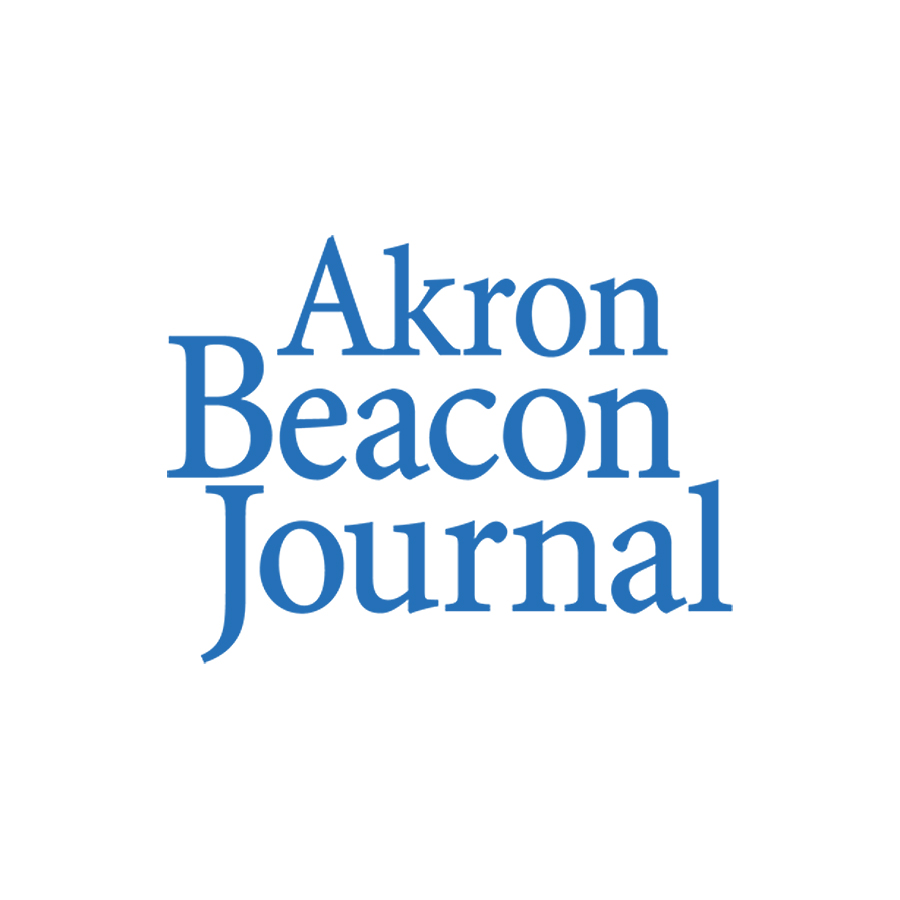 As businesses have struggled with finding enough employees, Akron-based workforce development agency ConxusNEO decided to find out where the workers have gone.

Its report — titled “Where Are the Workers?” — looks at shifts in employer and jobseeker experiences and attitudes since the start of the COVID-19 pandemic.

So where are the workers?

“They’re right under your nose. They’re in your organization,” said Greater Akron Chamber President and CEO Steve Millard, who is also on the ConxusNEO board. “You have to upskill them, and you have to give them reasons to want to stay with you for the long term.”

The work initially focused on Summit, Medina and Portage counties, partly funded by the Summit and Medina Workforce Area, but it eventually expanded into a broader regional 11-county research project, led by the Fund for Our Economic Future. 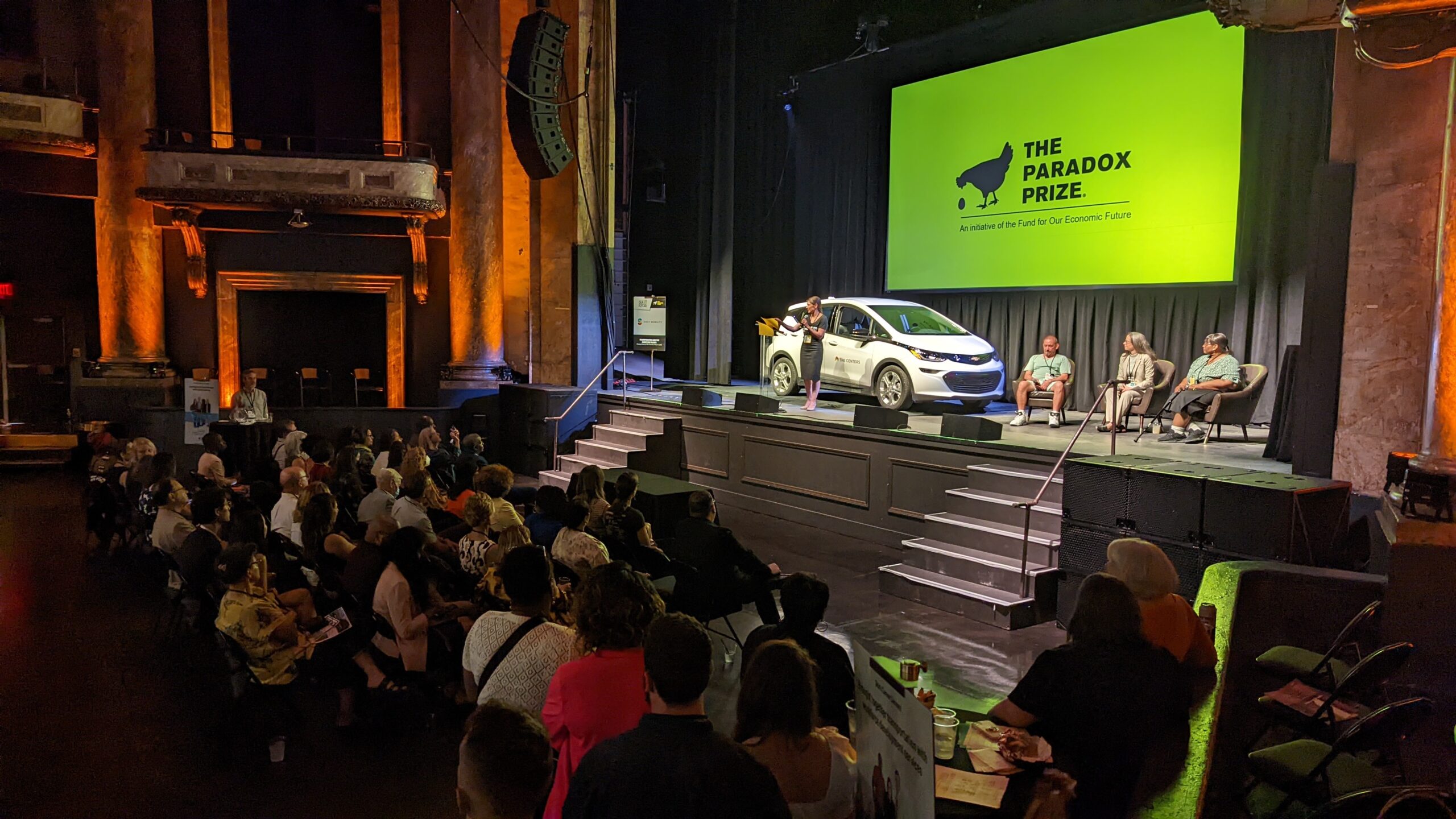 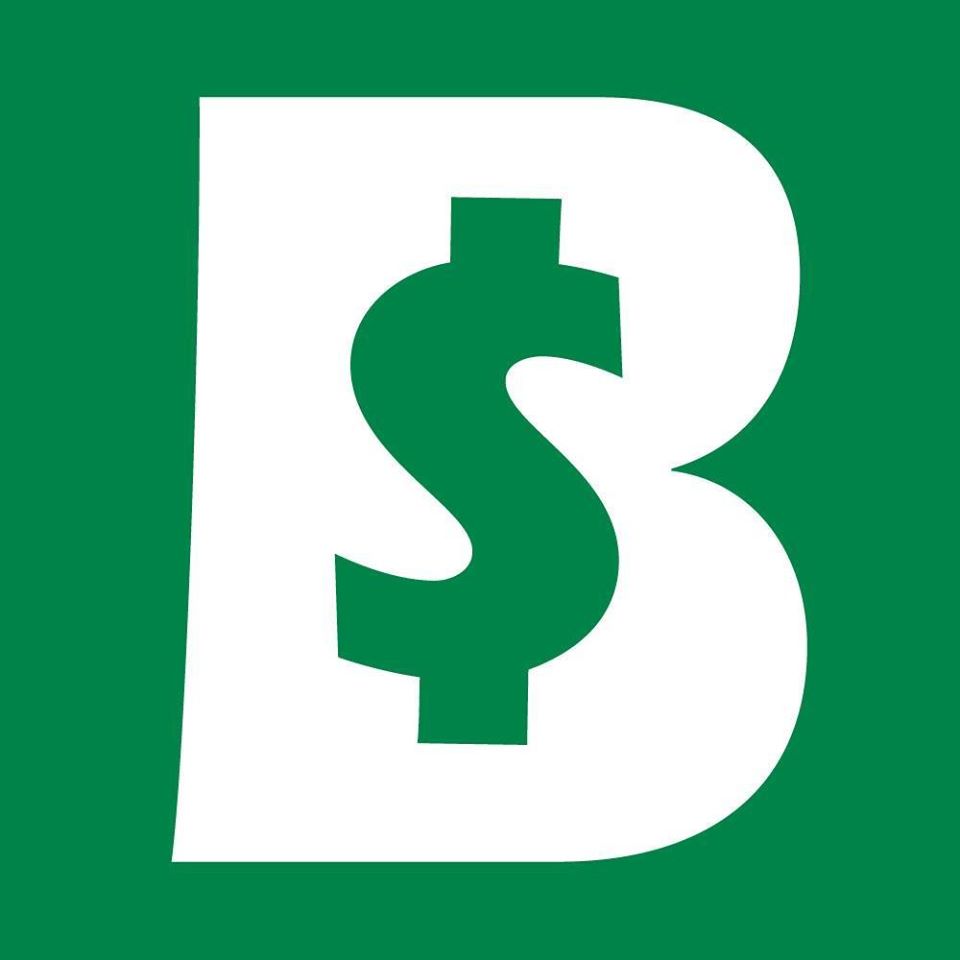 Wean Foundation Board of Directors Meets at Amphitheater