Where Are the Teachers?

Where Are the Teachers? 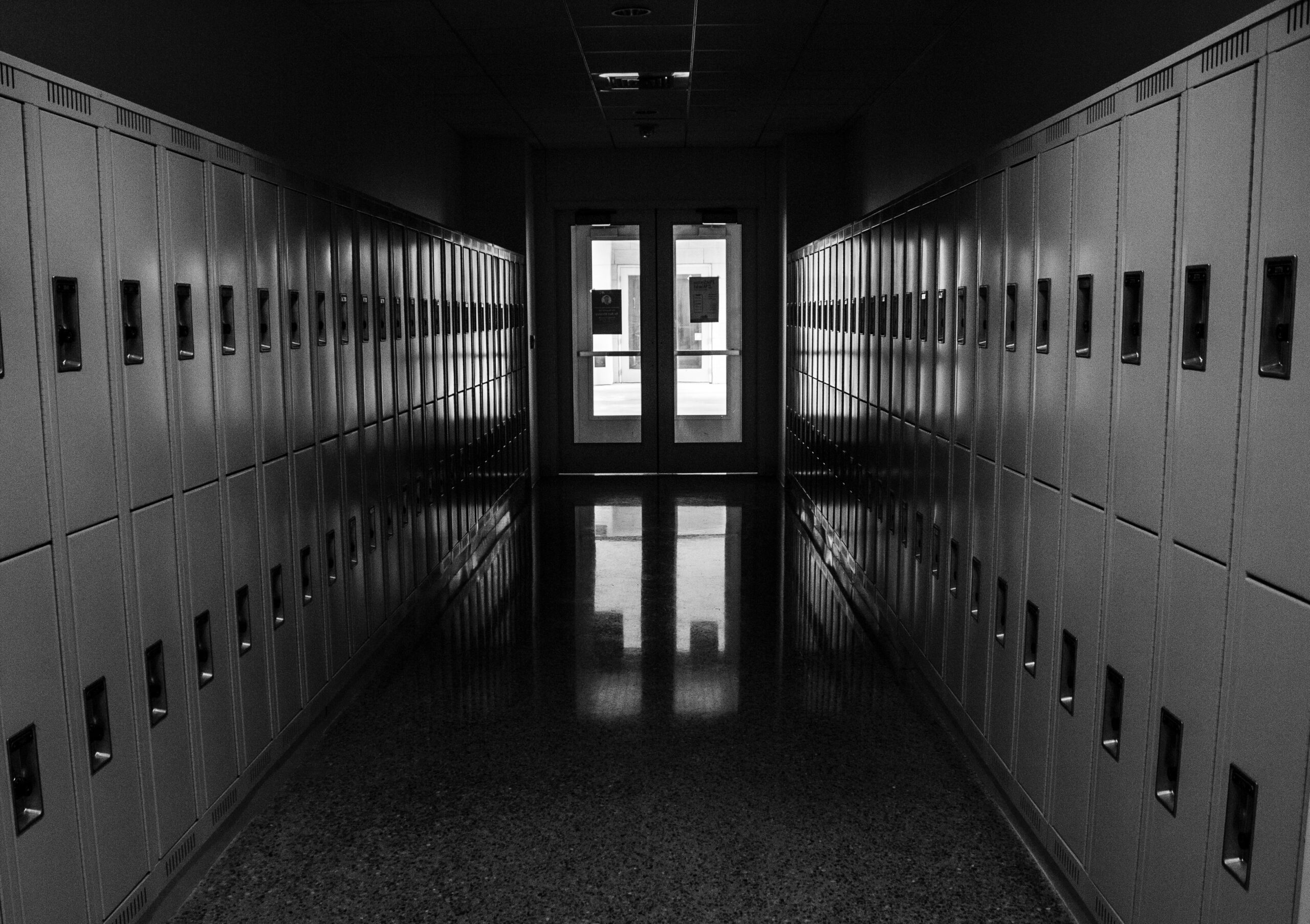 Recently, Fund President Bethia Burke joined the Sound of Ideas on WKSU Ideastream to discuss what we learned about the experiences, preferences and priorities of educators who responded to our “Where Are the Workers?” survey. As school districts around the region and across the country report staffing shortages for teachers, bus drivers, paraprofessionals and other school workers, this perspective can help those working to close these gaps address the needs of their workforce.

Education was among the seven industry sectors with enough survey respondents to disaggregate, along with arts & entertainment, construction, health care, manufacturing, professional services, and nonprofit/public sector. How did Northeast Ohio educators fare in the pandemic, and what do they say they want and need out of work?

Many were juggling remote work and caregiving responsibilities.

Almost a quarter of those working in education (24.1%) had to stay home from work to take care of children during the pandemic, and almost half of those (46.2%) continued to work the same hours. While many other professionals who were able to work remotely were juggling childcare/online school at the same time, their teachers were doing the same thing in many cases.

They’re feeling worse about work than the average worker.

People working in education were more likely on average to have said they felt they had too much to do at work and not enough time to finish everything. (46.6% vs. 35.4% on average).

Education topped the charts across all the industries we looked at for calling in sick due to burnout over the past year (29.3% vs. 19.6%).

Educators are also the most likely across sectors to say that racial discrimination is a barrier to employment for themselves or people they know, and they report gender/sexual orientation discrimination as a barrier at higher than average rates.

They may not have quit last year, but they’re more inclined to quit this year.

While educators didn’t quit at higher rates than average in the 12 months preceding our survey, they are somewhat more likely (22.4% vs. 20.5%) to be planning to quit in the next year. The silver lining: They also much more likely to say that there’s something their employer could do to encourage them to stay (67% vs. 56% across all industries).

They also want to keep working in education. Most (65%) considering looking for another job want to stay in their field, whereas across all industries, only 46% of people say they’re looking in the same industry as their current job.

They’re paid less, and they know it.

For decades, teachers have taken a “pay penalty” for going into the profession—meaning that compared with comparably college-educated workers in other sectors, they’re earning less. In Ohio in 2021, that pay penalty was 14.4%, according to the Economic Policy Institute.

Educators know this. Only 36.2% of people working in education who responded to our survey said they get paid appropriately for the work they do. That’s the lowest of all the industries we analyzed, and 18 percentage points lower than the average response across all workers. And they’re struggling, in many cases—only slightly more than half of teachers say they make enough to meet their needs, and they top the charts for agreeing with the statement “pay too low to support a family” is a barrier to employment for themselves or others they know. Educators in our survey receive Temporary Assistance for Needy Families (TANF) at almost twice the rate of all employed people; nearly 9% are eligible for Supplemental Nutrition Assistance Program (SNAP), and 11% are on Medicaid.

While educators rate good wages as “very important” among factors they consider when making decisions about work at slightly lower rates than average (78% vs. 80.5%), this is still among the top considerations in their decision-making.

Other factors that educators consider less important in work decisions than average make sense in the context of a typical school environment. Only 44.3% of educators rank flexible hours as very important, compared with 54.9% on average, and 37.4% say opportunities for career advancement are very important, versus 48.3% overall. Additionally, just 11.6% of workers in education would like to work fully from home, vs. 22.8% of all respondents.

To learn more about Northeast Ohio’s workforce and the research behind Where Are the Workers, visit wherearetheworkers.com. To hear Bethia’s interview on Sound of Ideas, click here. 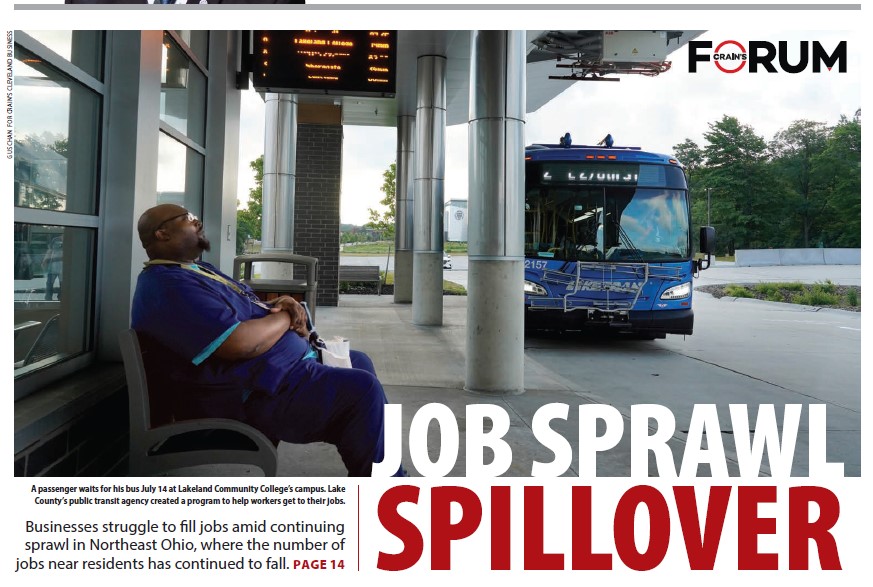 Jobs to People; People to Jobs