These Cleveland Church Vans Will Drive You to Work

These Cleveland Church Vans Will Drive You to Work

It’s hard to get around without a car in Northeastern Ohio. Decades of neglect by the federal and state governments, which continues to reduce its funding commitment, have resulted in endless cuts to transit service, which result in years of ridership decline.

As the transit death spiral is in play, the state continues to pursue initiatives that encourage sprawl. Cleveland lost 6% of its population since 2010, according to the 2020 Census. The declining tax base and government neglect has stranded low-income people who cannot afford to move elsewhere and need transit the most.

Sara McCarthy is the Fund's Director of Communications.
Published
October 8, 2021 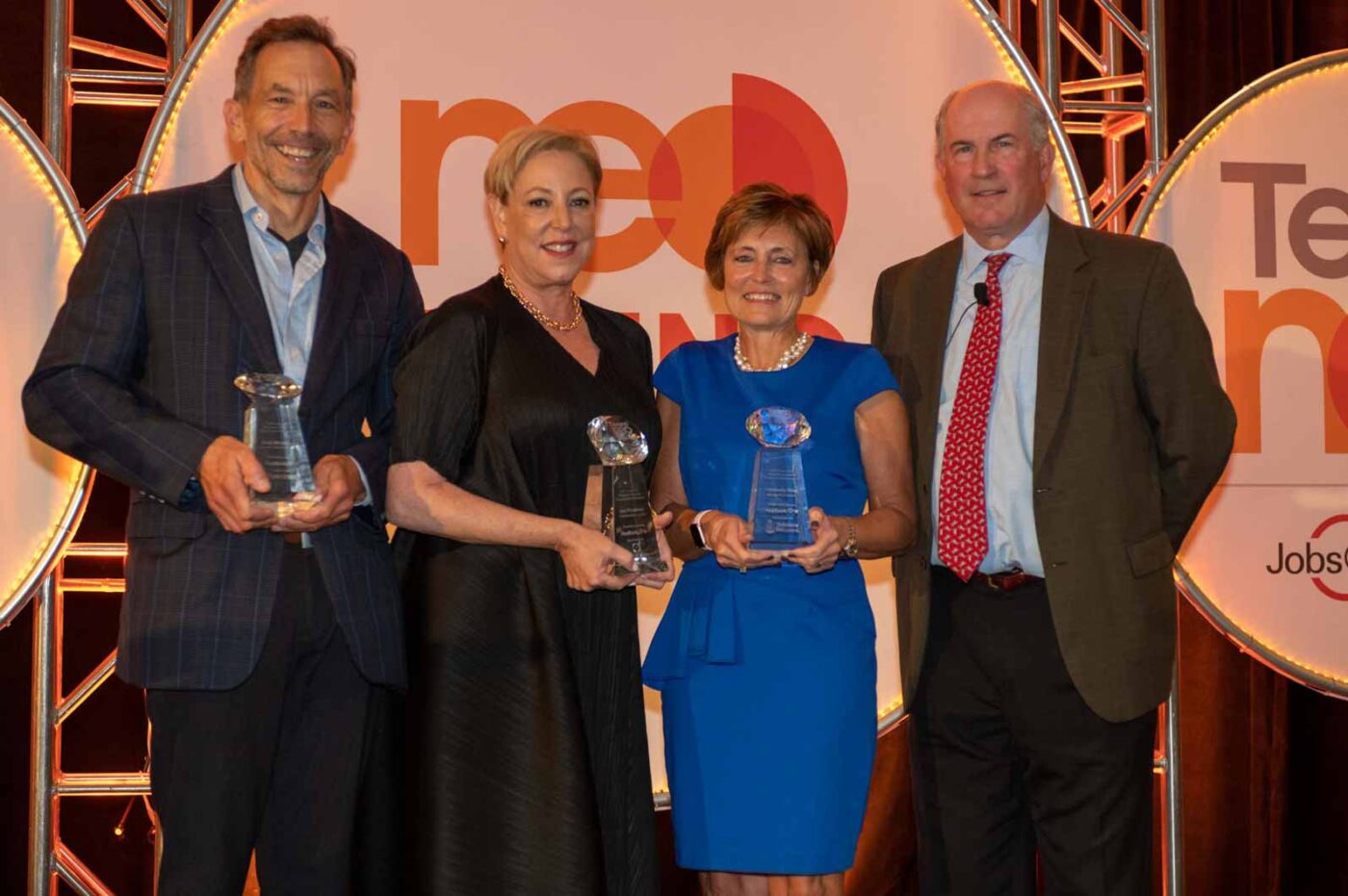