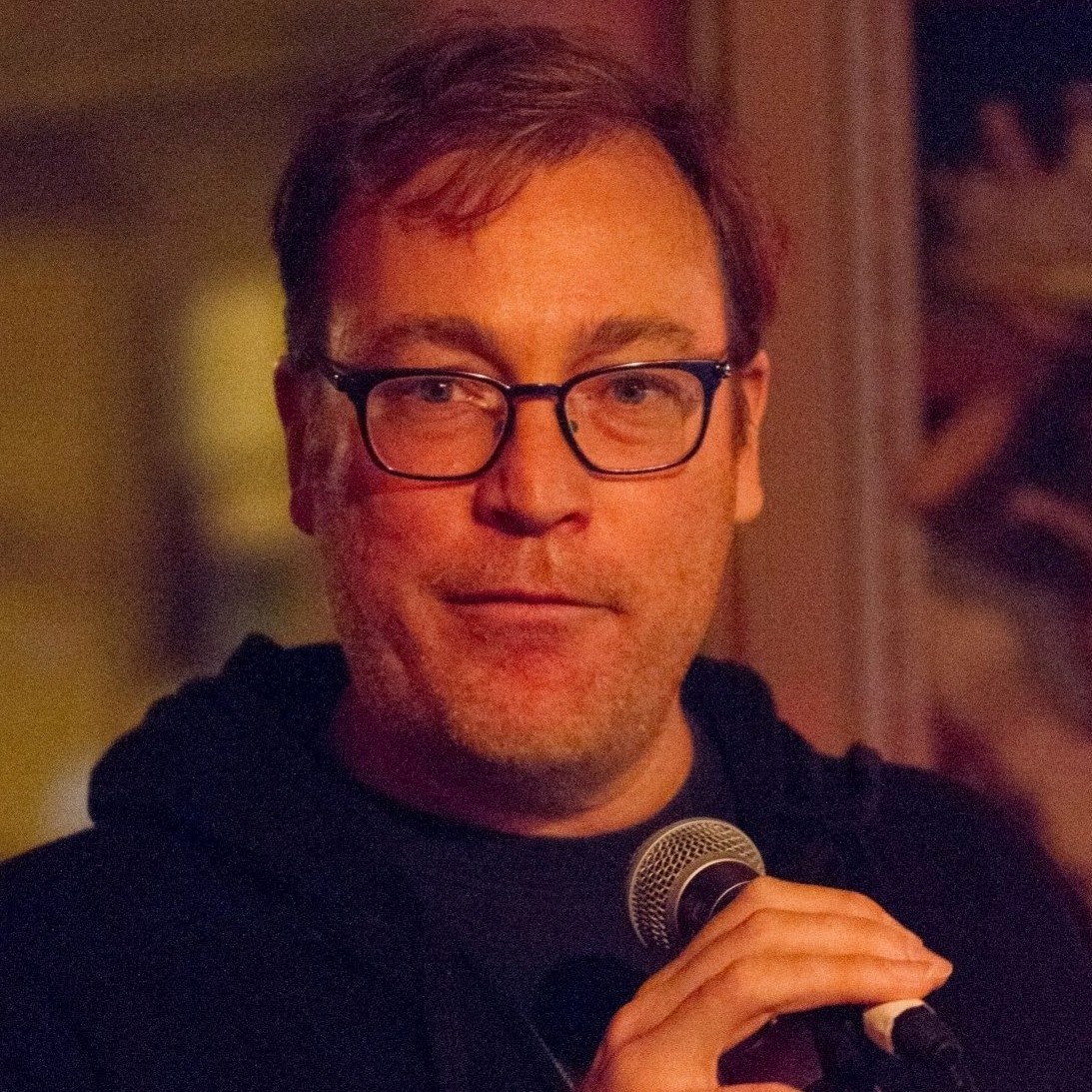 Sean joined the Fund for Our Economic Future in January 2022 as a Senior Consultant working on a hospitality sector recovery initiative. Specifically, he is focused on efforts to improve the quality of, and interest in, frontline hospitality sector jobs in Northeast Ohio. This work includes both large employers and small businesses, and is done with an eye towards making both the jobs, and the businesses, sustainable long term.

Sean Watterson has a track record at building community through public-facing interaction between artists and neighborhoods. He collaboratively develops and delivers arts and culture programs with community partners, creating meaningful and connective experiences. He has served on the boards of the Cleveland Arts Prize, Arts Cleveland, and the Gordon Square Arts District locally, and spearheaded the effort in Ohio on behalf of the National Independent Venue Association to Save Our Stages – an effort that led to the passage of the largest arts funding bill in the history of the United States, bringing hundreds of millions of dollars to Ohio’s independent venues, performing arts centers, museums and movie theaters.

Sean is President and Co­-Owner of The Happy Dog, a neighborhood corner bar, restaurant and live music venue located in Cleveland’s Gordon Square Arts District. Sean is also a founding partner of ArtEveryspace, a Cleveland‐based, women‐owned small business that partners with real estate developers and building owners to connect people and enhance the quality of shared spaces.

Sean is a graduate of Williams College and Case Western Reserve University School of Law. He began his professional career in Cleveland as a stockbroker (Baker & Co., Inc.) and a municipal bond trader (Cowen & Co.). In 2001, he joined the U.S. Securities & Exchange Commission’s Office of International Affairs in Washington DC, focusing on cross-­border enforcement cooperation, anti­-money laundering, and counter terrorism finance. After leaving the SEC in 2005, he worked on global anti­-money laundering issues for Citigroup and Merrill Lynch in New York, and emerging risk for Bank of America.