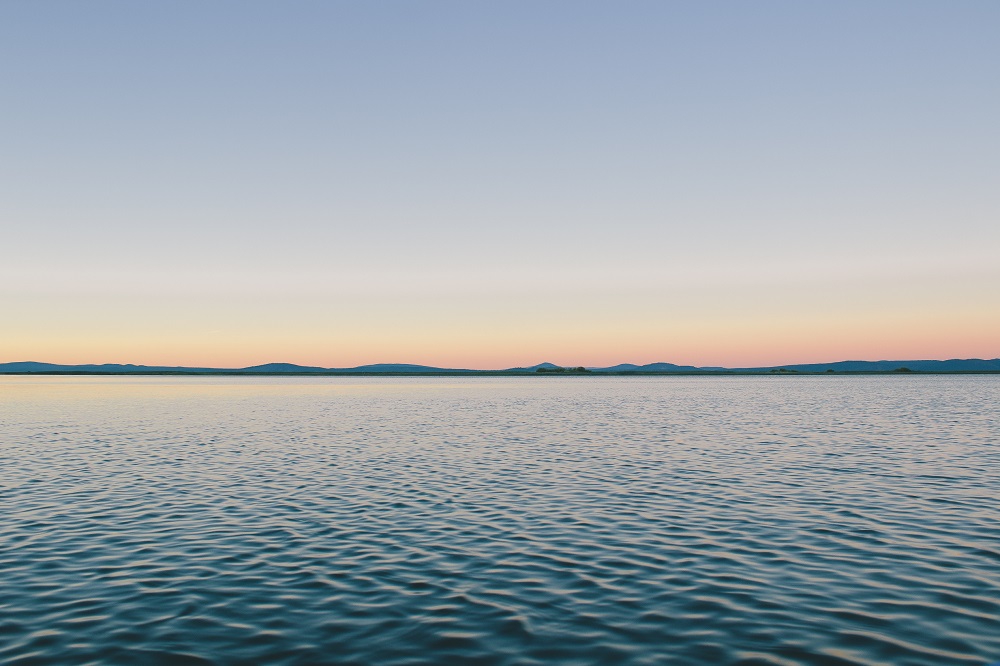 I suspect many of us have stories of when and how we first interacted with Steve Minter. My story begins in the early 2000s, when I was a senior partner at McKinsey & Co. leading a pro bono engagement that ultimately led to the creation of BioEnterprise. While we worked most directly with the president of Case Western Reserve University and the CEOs of University Hospitals and the Cleveland Clinic, our real sponsor was a cohort of leaders informally called the “Severance Group” because of where the meetings were held. The group consisted of then-Mayor Jane Campbell, the Cuyahoga County Commissioners, the chairs of the Growth Association, Cleveland Tomorrow, and NorTech, as well as the president of the Cleveland Foundation, Steve. There was no shortage of big personalities, to say the least.

I was wholly new to the civic scene, having spent the previous 20 years working on business issues pretty much everywhere but Northeast Ohio. I had no knowledge of or appreciation for the lone African-American man who sat quietly in the meetings listening intently but not saying much.

The final presentation was held in a wood-paneled room high in Severance Hall. I presented our findings and highlighted the $10 million needed to fuel the effort. What followed was a long, awkward silence—it felt to me like 15 minutes but was probably only 30 to 40 seconds. Then, seemingly out of nowhere, this fellow slammed his hand on the table and exclaimed, “I LIIIIKE it! We’re in for $4 million!” And thus, BioEnterprise was born.

That’s the Steve I remember. Thoughtful, a hard listener and, when the moment most demanded it, a decisive, bold and creative leader.

The addendum to the BioEnterprise story is that I followed up with Steve a week or two later. I had so enjoyed my experience that I wanted to dive more deeply into civic issues. I imagined a board role or perhaps another pro bono project. (Note: My team at McKinsey ultimately conducted two more pro bono assignments—one led to JumpStart and the other to Team NEO!). I met Steve in his office on the 12th floor of the Hanna Building at 8 a.m. Never in my wildest dreams did I imagine how my life would change within an hour.

Steve listened thoughtfully as I explained my career and my interests, taking a few notes in that always-present notebook of his. I closed by saying I’d like his recommendations for a board role. Steve looked me directly in the eyes and said, “I think you want much more than that out of your life. Why don’t you take a break from consulting and join the Foundation for a year or so as a senior fellow? We’ve been pondering our role in economic development and I bet you could help us out.” Classic Steve: Quiet and thoughtful, then decisive, bold and creative.

The moment Steve made the offer, I knew his idea was EXACTLY what I wanted to do. I made the pretense of saying I would think about it, but by the time I reached the ground floor on the elevator, I was on the phone with my wife Amy telling her that I thought I wanted to throw away a perfectly good and lucrative career to work on economic development issues in an undefined role for an organization I knew almost nothing about. Those of you who know Amy will understand that she didn’t blink an eye. She asked a question or two about this Steve Minter person, sized him up, and told me to go for it. My life was immeasurably changed for the better.

One last reminiscence from those early days. I began my fellowship with the Foundation impatient to “do something.” Steve kept cautioning me to take the time to get to know the community and understand what it needed, but I felt like I was on the clock. Pretty much every other week I’d come into his office with a new idea. He never said no; instead he would frown and urge me to think a little more and take the time to get it right. He acquiesced on a couple of occasions and we had some glorious false starts (for those of you who’d like all the gory details, please reach out!).

At some point, Steve and I started meeting with a handful of other foundations around the region. Steve made a point of our driving to the Akron Community Foundation for the initial meeting when, of course, everyone was prepared to drive to his office in downtown Cleveland. As the Fund for Our Economic Future started coming together, I asked Steve how he wanted to play it. And I got Classic Steve again. First, he said, that he should NOT be chair as that would send a bad signal to the others about collaboration. Second, he said that the Foundation represented about a third of the philanthropic assets in the region, so it should put in about a third of the resources. But in order to build trust, the Foundation would only take one vote. As he saw it, real power is not positional. He knew that the best ideas would be those forged in the consensus-building of smart, engaged peers. A stroke of genius from which all else followed. Quiet and thoughtful, then decisive, bold and creative.

I never formally asked Steve to be a mentor to me. But that was our relationship—and he was probably the best I ever had. I will miss him terribly. 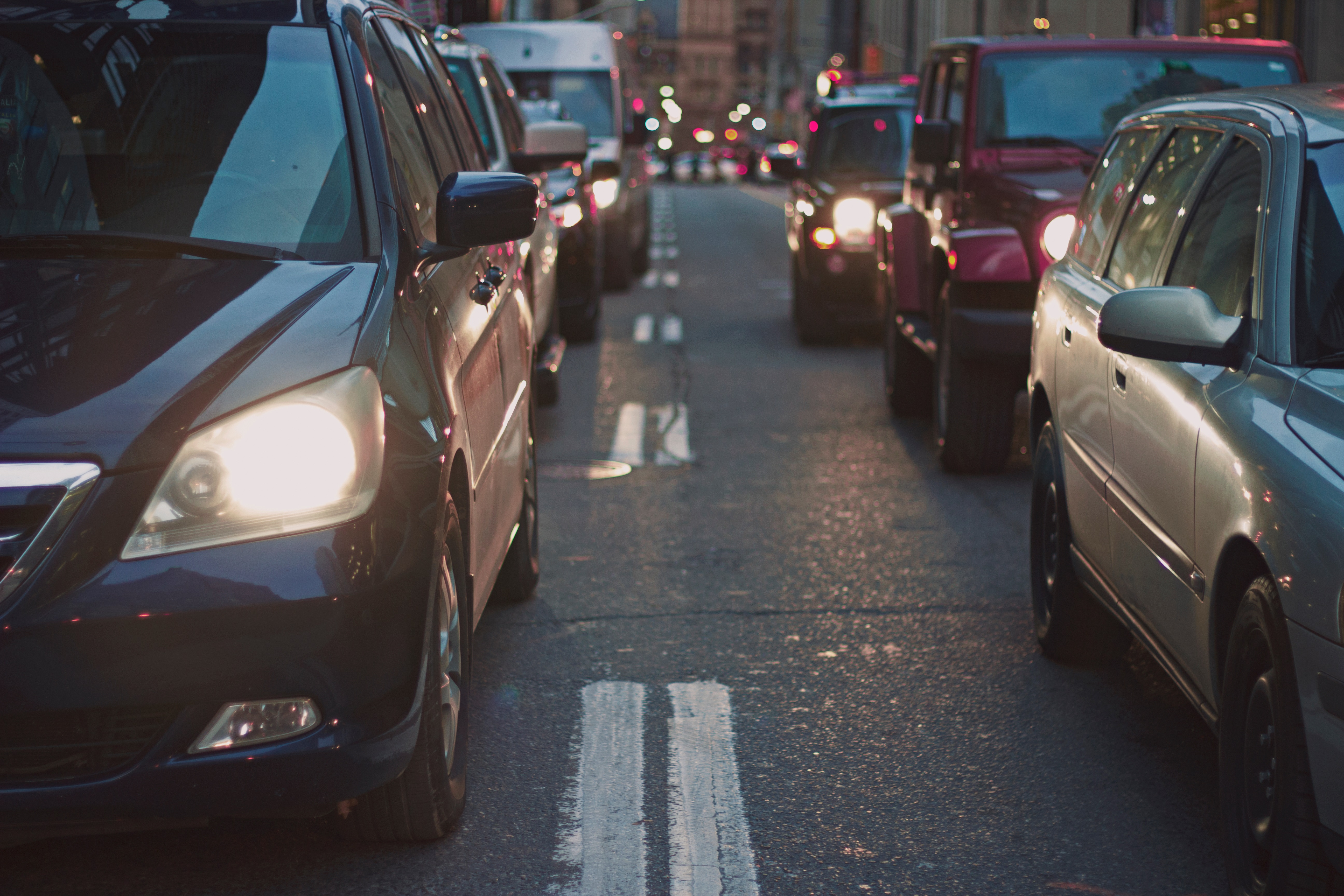 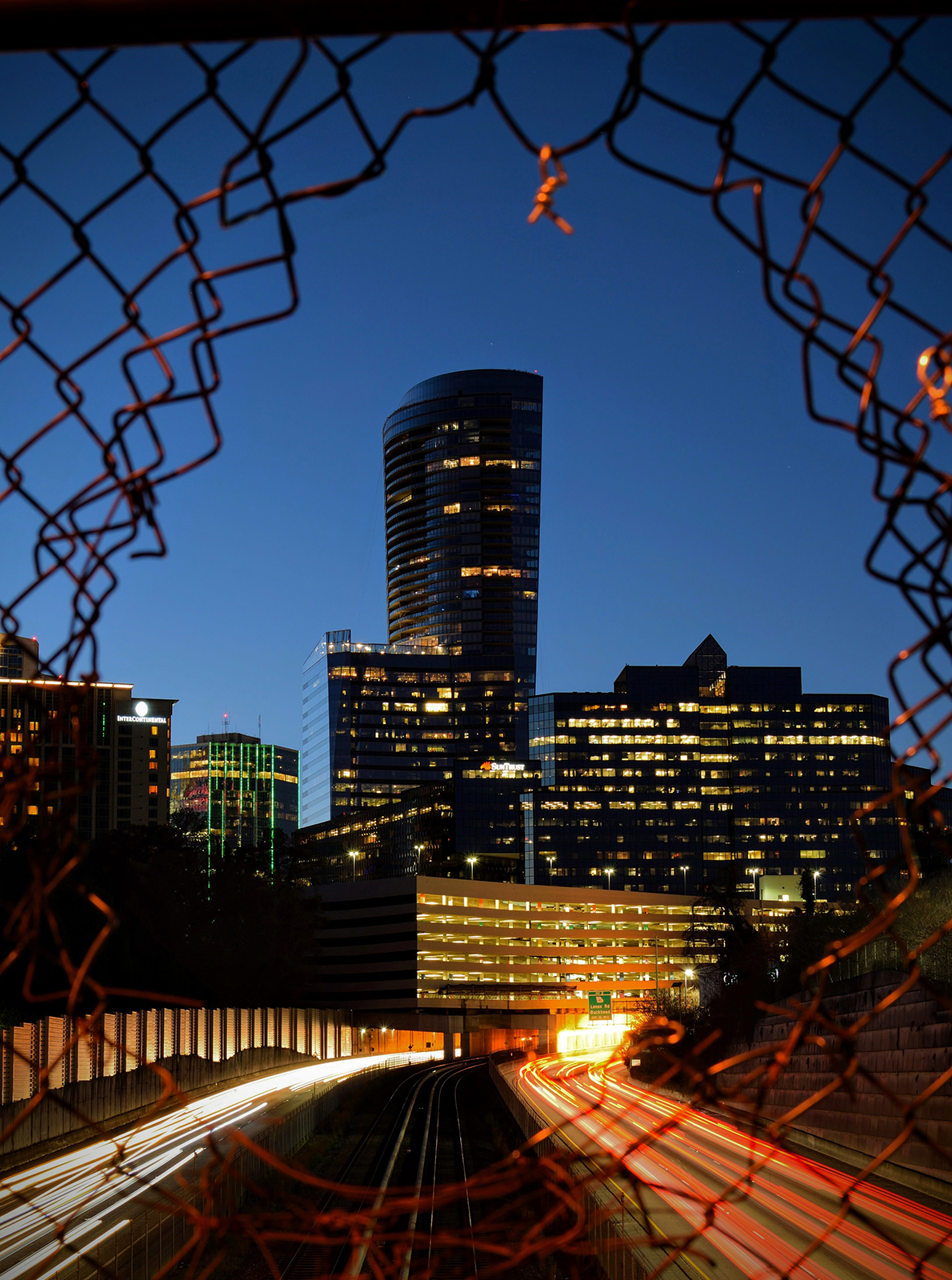