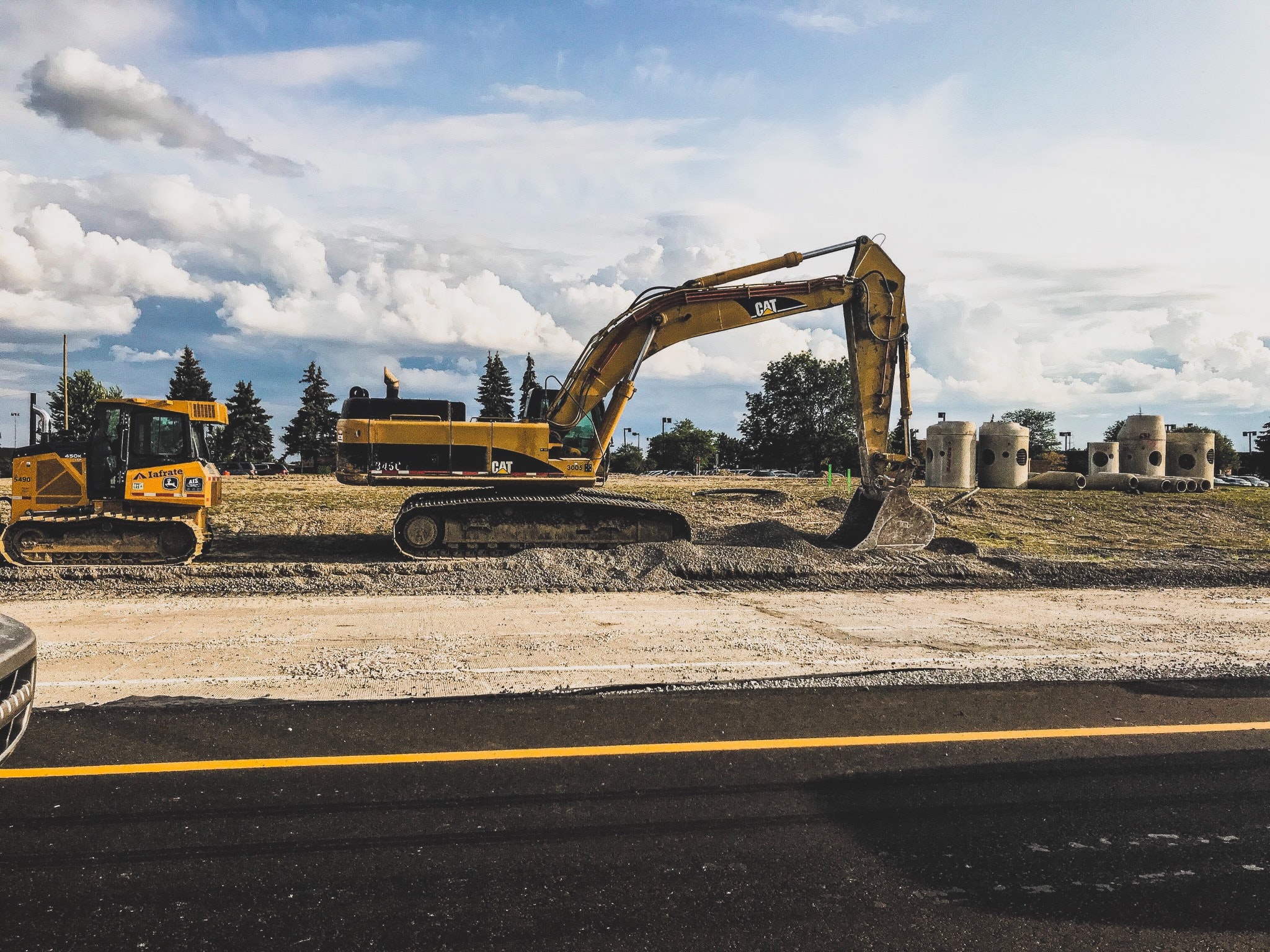 When the walls come down and the highly anticipated roadway opens, the vision of its true opportunity will come to light. That was the thinking, anyway. The idea of the Opportunity Corridor was always very hard for many to accept. Political promises of job and wealth creation could only reach very few city of Cleveland residents. To this end, many have completely given up on its promise of opportunity.

By sharing what went on behind the scenes of the construction of the Opportunity Corridor, I hope to restore some faith in its promise of opportunity.

Four years ago, Burten, Bell, Carr Development Inc., with funding support from the Fund for Our Economic Future, the George Gund Foundation and the city of Cleveland, began to acquire privately owned parcels adjacent to the Opportunity Corridor roadway. Through these investments, we were able to reach agreements with 77% of the 65 parcel owners identified in a “Core Jobs Zone.” While it was important to share our vision of job creation and economic opportunity with property owners, it was equally important to listen to them and understand the history of their properties. Whether it was generating proceeds for a new start, alleviating debt in an underwater property, or providing a plaque to a widowed wife to commemorate the remembrance of her late husband in the home they raised their family, we always understood what was valued and that made the deals much more fulfilling to close.

Decades before, during a period of flight and suburbanization, a key aspect of individual and family stabilization became unattainable for many. The jobs that once benefited the residents who called the Kinsman neighborhood home slowly moved farther and farther away, until these jobs became non-existent. Decades of disinvestment in the Kinsman and surrounding neighborhoods led to blight and abandonment—an eyesore for years. But even before the Corridor was completed, the area remained primed for new development—highly accessible, close to the workforce and existing industry.

Now, we’ve coupled a major transportation thoroughfare with an abundance of a scarce resource—that’s right—land! Looking to the future, it’s imperative to deliver on the vision of job creation. With two major developments—the Police Headquarters and the Orlando Baking Co. Cold Storage Facility—slated to break ground, the next site to be developed will be critical to maintain momentum and see the vision through. In particular, there is great promise in the potential of a food technology hub developing in the area, building off of local assets, giving this area a positive identity and a source of good mid-skilled jobs. While jobs will be the highest priority, creating a sense of place is equally important. Not only will people be employed, people from near and far should be able to enjoy amenities, such as locally produced food and retail.

There should be set criteria that inform developers and site selectors alike on the types of projects that can achieve both of these outcomes. Criteria should include things like job density (jobs per acre), job accessibility (skill mix/local hiring), job quality (family-sustaining wages), industry fit, and whether a project is neighborhood/community-oriented. The goal is to attract the best-qualified projects, thus incentives should be available to assist with development.

This is a critical juncture for the Opportunity Corridor. Businesses want to be here. We need to let them know how we can make that happen. 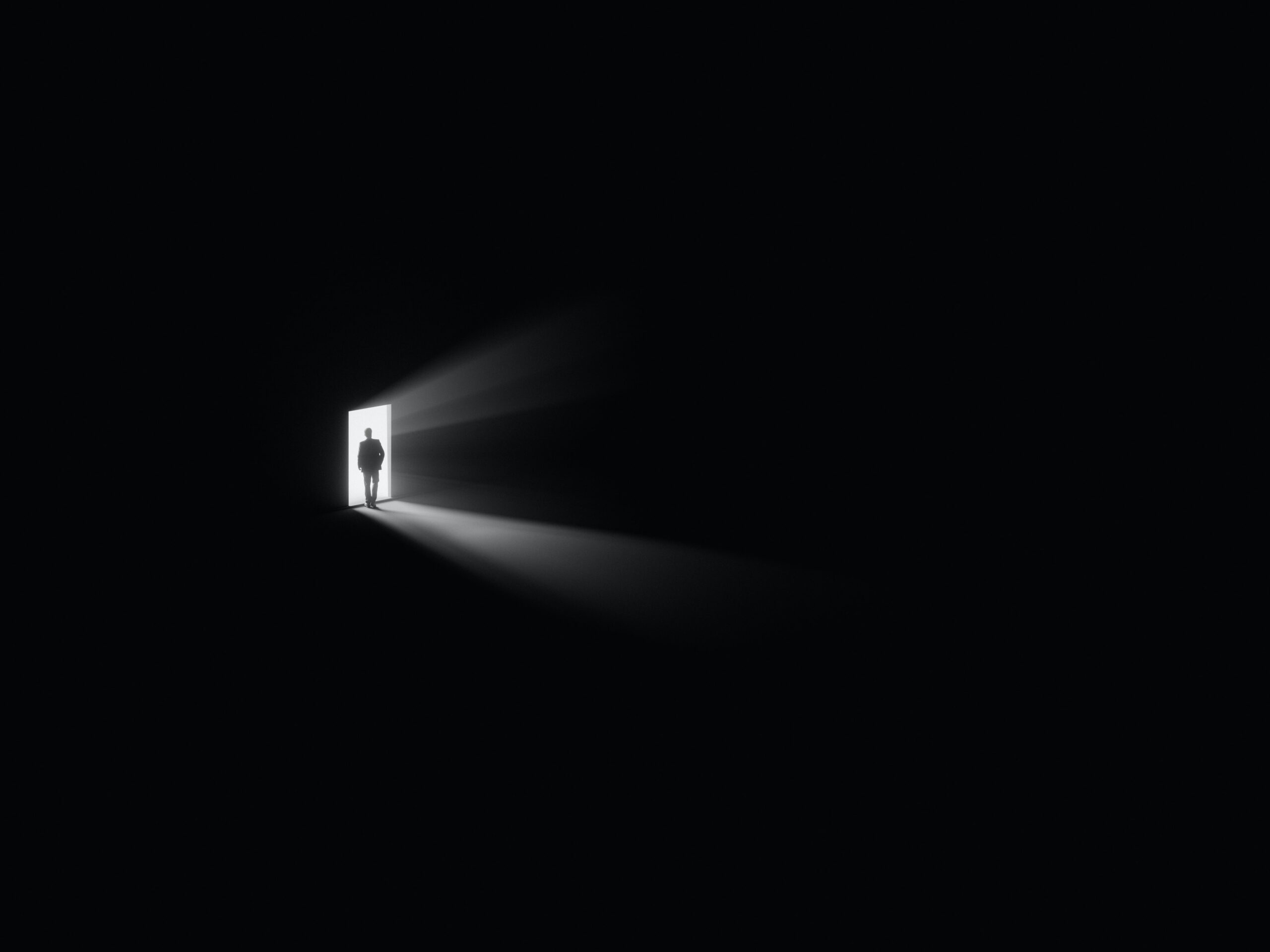