Earlier this week, the “Sound of Ideas” host Rick Jackson took a drive on the new sections of the $257 million, 3 mile-long, Opportunity Corridor, which now stretches from Interstate 490 at East 55th street, all the way to East 93rd street, then connects to East 105th, spanning wards 4, 5 and 6. He thought to himself on the drive that it’s certainly a beautifully paved road, but there’s not a ton of businesses surrounding it just yet.

Granted, it’s been less than a week since it opened to traffic, and plans are in the works to create “opportunities” as the name suggests, for residents who live in what had become known as the “forgotten triangle.”

This hour on the program, we’ll talk with the project’s partners and community leaders, about what the corridor is becoming and could become, for neighborhood residents, especially those on the east side which have seen a lack of investment for a long time.

-Bethia Burke, President, The Fund for our Economic Future

Listen to the program on ideastream.org.

Sara McCarthy is the Fund's Director of Communications.
Published
November 18, 2021 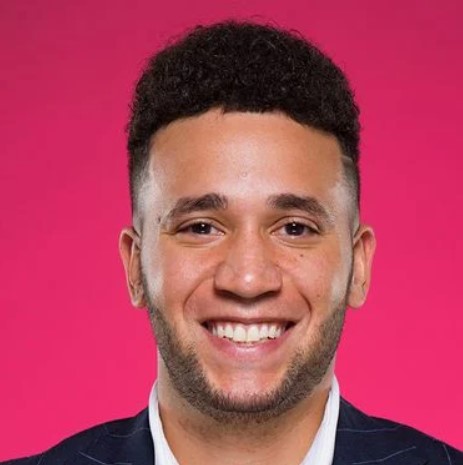