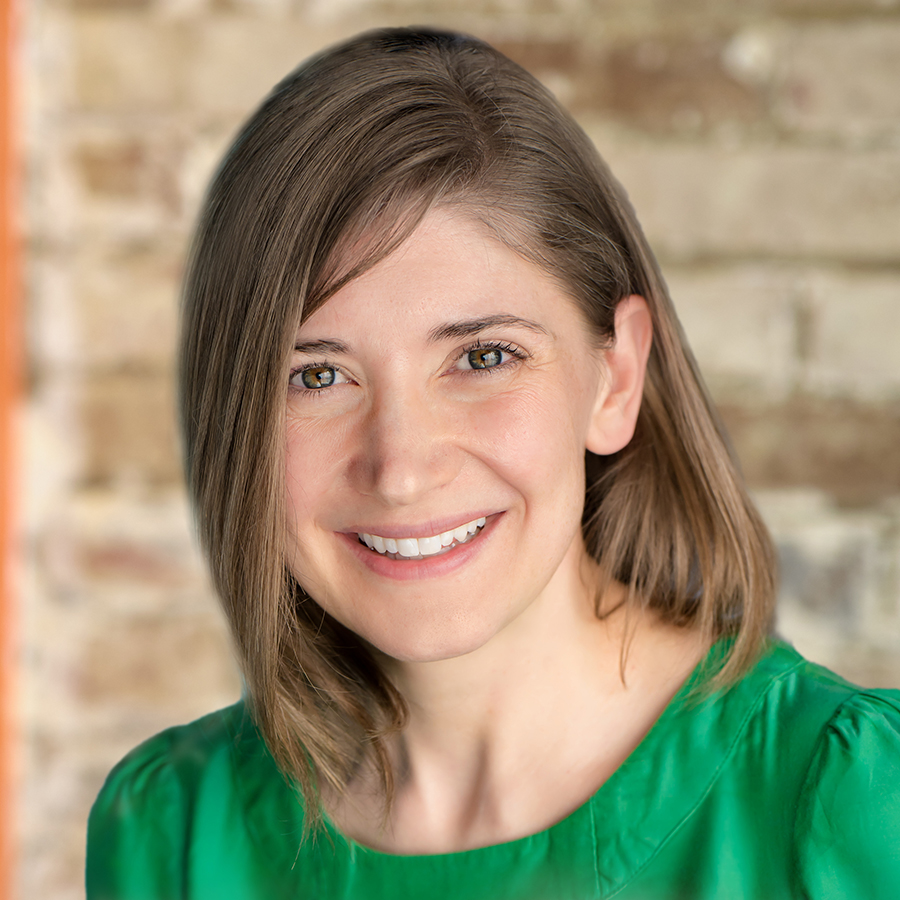 CLEVELAND–December 18, 2019–The board of the Fund for Our Economic Future has elected Bethia Burke as the funding collaborative’s second president. Burke, who joined the Fund in 2010 and currently serves as the organization’s vice president, will assume the role from Brad Whitehead in March 2020.

Whitehead, 59, announced in November his plans to step aside after 16 years at the helm of the organization he helped establish. His decision was prompted by a desire to make room for the next generation of leadership.

“I am beyond thrilled our members have promoted Bethia to president,” said Whitehead. “In the last several years, Bethia has progressively assumed more leadership responsibility, including guiding the development of our 2019-2021 strategic plan. In addition to her expertise on job preparation and mobility, she has been a fearless champion of racial inclusion in the broader community and in our Fund’s grantmaking and governance. She is more than ready to lead.”

A careful succession planning process that began prior to Whitehead’s announcement last month identified Burke, 38, as an outstanding candidate for this role. Burke was initially recruited to lead the Fund’s emerging initiatives, but her role soon expanded to cover oversight and improvement of the Fund’s grantmaking processes. Promoted to vice president in 2018, she led development of the Fund’s 2019-2021 strategic direction, including priorities to advance job creation, job preparation, job access, and systemic racial inclusion, and manages the Fund’s three-year $10 million budget and evaluation measures.

In her role, she has also guided the Fund’s job preparation agenda, including the startup of sector partnership intermediaries ConxusNEO and Workforce Connect, as well as its mobility agenda. This includes the $1 million Paradox Prize, launched earlier this year to inspire innovations in transportation to eradicate the “no car, no job; no job, no car” paradox in Northeast Ohio.

Burke was primary author of The Two Tomorrows, the Fund’s oft-cited 2018 report outlining priorities for the region to achieve inclusive economic growth. She has spoken frequently on the report’s themes throughout the region and across the country, recently participating as a panelist at JumpStart’s Startup Scaleup event in Cleveland discussing “What’s Next After Dead Last?” and at the National Fund for Workforce Solutions’ 2019 convening in Dallas discussing “Reframing the Narrative on Race.”

“Bethia is an enthusiastic steward of the Fund’s mission and has exhibited a remarkable ability to guide the strategic direction of this important organization,” said Chair Mark Samolczyk, president and CEO of Stark Community Foundation. “And she has established deep relationships with funders, grantees and civic partners alike, essential in such a leadership role.”

Deborah Hoover, president and CEO of the Burton D. Morgan Foundation and chair of the Fund’s Nominating and Personnel Committee, added: “Bethia brings critical analysis to our region’s most challenging economic issues, but also real solutions and results. She is adept at helping diverse stakeholders find common ground.”

Burke has attracted national attention and support for efforts in Northeast Ohio. Most significantly, she championed the Fund’s work under a highly coveted White House Social Innovation Fund grant to help low- to mid-skilled workers gain access to viable career paths in growing industries by integrating a variety of services. Known as WorkAdvance, the multimillion-dollar initiative continues to serve residents in the Mahoning Valley and is being replicated in a variety of other workforce programs. Burke also worked with a team from across Northeast Ohio that garnered a $4.25 million Sustainable Communities Initiative grant. With these funds, scores of Northeast Ohio civic institutions collaborated on Vibrant NEO 2040, a comprehensive land use and infrastructure plan to boost economic competitiveness, promote equity and sustain natural resources. Most recently, Burke established Northeast Ohio as a regional site for the National Fund for Workforce Solutions, opening opportunities for funding and network support for workforce practitioners across the region.

“I am grateful for the opportunity Brad and our board have provided to me. Our work is as urgent as ever, and I don’t take on this role lightly,” Burke said. “There is a growing call for greater accountability, transparency and inclusion in the civic space. Responding to this call is a high priority for me. We must also continue our push for the long-term, systemic work needed to improve economic outcomes. The need for more growth and greater access to opportunity is real for people every day.”

Burke joined the Fund from the private sector where she led cost risk assessments for a major defense contractor in the Washington, D.C. area. Prior to that she was a consultant with Newry Corporation but learned the most about how to work with people from her years as a server at Yours Truly in Shaker Square. Born in Britain and raised in Shaker Heights, Burke received a Bachelor of Arts in economics and English from Case Western Reserve University, and a master’s degree in applied economics from Johns Hopkins University. She is the mother of two young boys and is married to Jeff, who works for a small business in Cleveland.

The Fund for Our Economic Future is a funding alliance comprised of more than 30 foundations, corporations, higher education institutions, government entities, civic associations, and individuals from across Northeast Ohio working toward a more extraordinary economy with good jobs and rising incomes for everyone through improved job creation, job preparation and job access.

Sara McCarthy is the Fund's Director of Communications.
Published
December 18, 2019 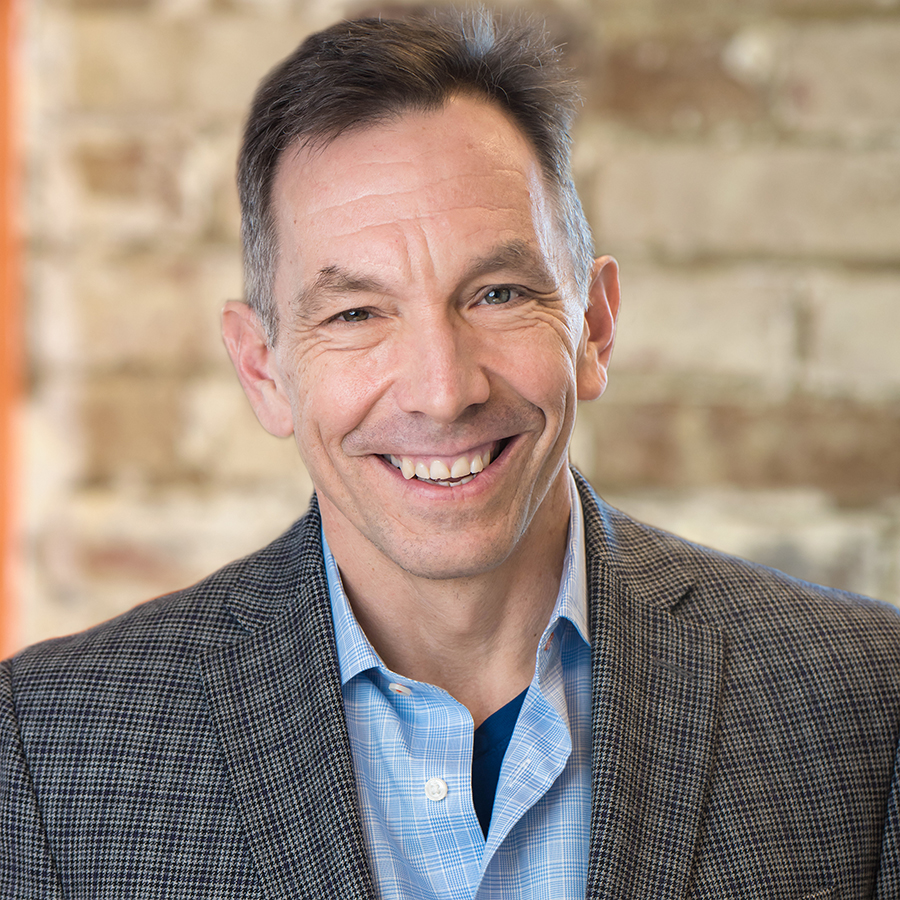