The Fund for Our Economic Future is about to head into the future with a new president.

On Wednesday morning, Nov. 20, the funder alliance announced that Brad Whitehead, 59, plans to step down as president, a position he has held since the Fund’s inception in 2004. Whitehead said in a news release that he made the decision to make room for the next generation of leadership.

“This was not an easy decision for me; I love what I do and I love this community,” Whitehead said in a statement. “But it is absolutely the right time. I believe we are falling short of our potential as a region in part because we are not allowing sufficient space for generational leadership. We will benefit from fresh perspectives, fresh ideas, fresh culture.”

The Fund said in its release that a “careful succession planning process is nearing completion,” and that it’s expected to announce the selection of the next president by early 2020.

Sara McCarthy is the Fund's Director of Communications.
Published
November 20, 2019 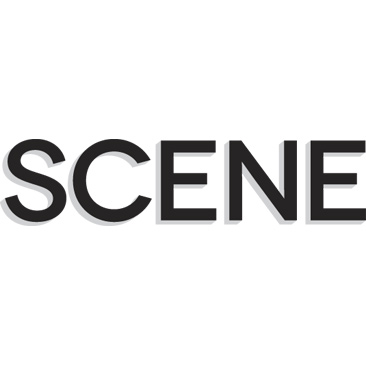 The Fund’s Brad Whitehead to Step Down, Says Room Must Be Made for New Leaders

Fund for Our Economic Future’s Bethia Burke Promoted to President