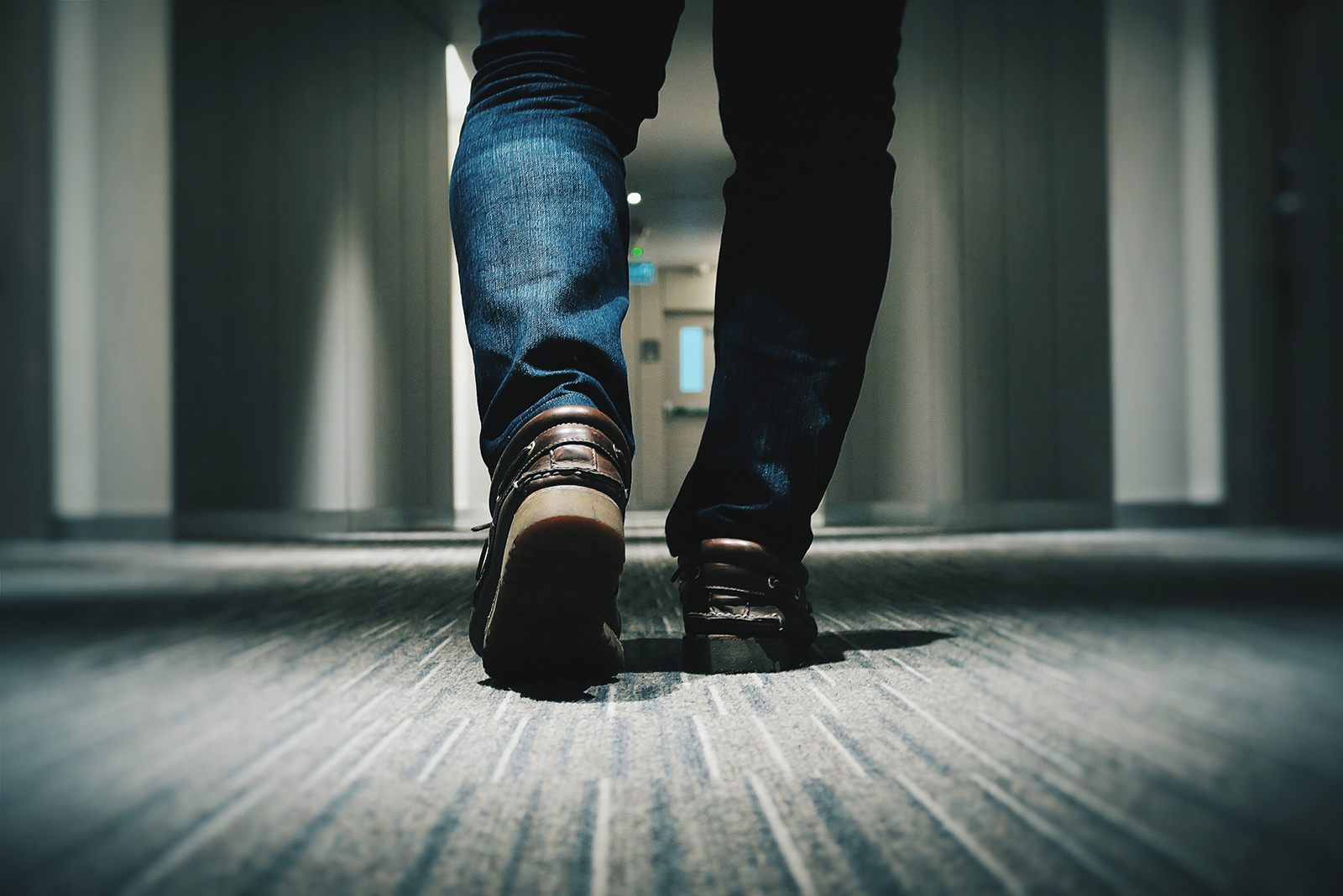 At the Fund for Our Economic Future: Brad Whitehead

I love my job and the community in which I work more than ever. That is exactly why I am stepping down as president of the Fund for Our Economic Future.

For over 15 years, I have led the Fund, a philanthropic collaboration promoting economic growth and equitable access to opportunity. When colleagues and I founded the organization, it was national news. Never before had philanthropy tackled local economic issues so collaboratively or on such scale. The New York Times featured our formation on Page 1 and the Brookings Institution devoted an entire book chapter on us as a model for reinventing metropolitan economies.

The Fund was integral in the creation and growth of many of the entities guiding economic development today, including JumpStart, BioEnterprise, Team NEO, MAGNET, Growth Opportunity Partners, and Towards Employment. With partners, we catalyzed the pioneering work that led to Workforce Connect in Cuyahoga County and ConxusNEO in Summit County, sector partnerships that are improving adult workforce systems.

For over a decade, we have championed strategies to promote government collaboration, foster minority business development, mitigate no-growth sprawl, and encourage transit innovation.

In our “The Two Tomorrows” report, we called for racial equity to be formally embedded into economic decisions; in response, our Fund is in the process of substantially changing our own governance to be more racially inclusive. Yes, I am proud of our track record.

But as “The Two Tomorrows” report pointed out last year, our region has yet to realize its full potential. We are a long way from extraordinary.

Over time, I have realized that a large part of what holds Greater Cleveland back is generational stagnation. Many, if not most, of our biggest civic and public institutions are led by individuals who have been in place for as long as or longer than me — and most (but not all) of us are white men.

Don’t get me wrong: Age, race, gender, and longevity in position should not be automatic disqualifiers for persevering in a job. Experience matters. I have professional and personal respect for all of these individuals. But collectively, the civic situation is a bit stale. Our organizations spend too much time defending, extending or justifying turf. Greater Cleveland needs change — it needs fresh voices, fresh ideas, fresh culture. We also need to recognize and embrace that Greater Cleveland is becoming more diverse and that this diversity strengthens us.

Happily, plenty of next-generation leaders stand ready to lead. I see it in my own organization and in my daily meetings in boardrooms, council chambers and neighborhoods.

So I thought about what I could personally do to change the civic dynamic and concluded that stepping aside was a concrete action. It’s time to move over and make room.

Forty-five miles to the south stands a good example of civic renewal. In the space of about three years, Greater Akron welcomed new leaders in City Hall, the county, the chamber, the local university, the United Way, and the largest foundation; in turn, these leaders recruited additional amazing talent. The community energy is palpable. Sadly, racial inclusion did not play a major part in the initial phase of Greater Akron’s revolution, but the new leaders recently made a major public commitment to the issue.

Last month, many citizens gathered for the Cleveland Rising Summit and shared their thoughts on civic priorities. Much discussed was the need for a new generation of leaders in our community. It’s a natural progression, and our economic future hinges on a well-executed transition. We civic veterans don’t have to disappear. Positional leadership can be replaced with mentorship.

The Fund has a clear succession plan, and members will elect a new president by early 2020. I do not intend to go far. I will continue to work intensively on inclusive economic growth projects that are near to my heart around town and around the country as a senior advisor at the Fund and a senior fellow at Brookings. I will be around if any new community leader wants to know what I have tried and how it went, but I am also good if they prefer to discover the path for themselves. Sometimes the best mentorship is giving space and letting go.

Stepping away from the presidency of an organization that means so much to me is not easy, and my voice frequently catches when I talk about the transition. Yet, those emotions are quickly overpowered by the promise of where this work can go with an infusion of fresh vision from new leaders. To all my long-serving colleagues, I pose the question: For whatever great things we think we have done, how much more greatness can we unleash by passing the reins to a new generation?

Brad Whitehead is stepping down after more than 15 years at the helm of the Fund for Our Economic Future, a unique collaboration of philanthropies and other funders in Cleveland.

This opinion piece was originally published on Cleveland.com. 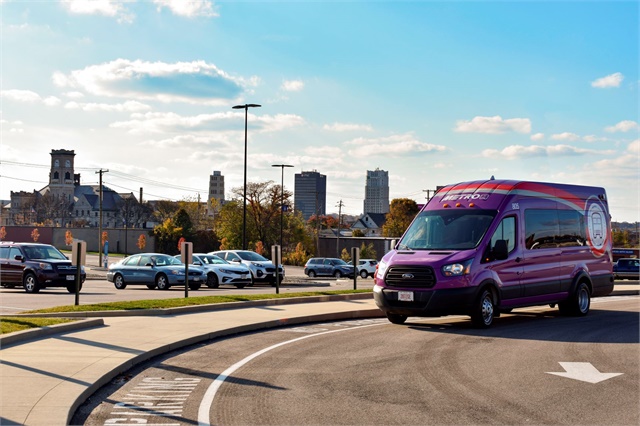 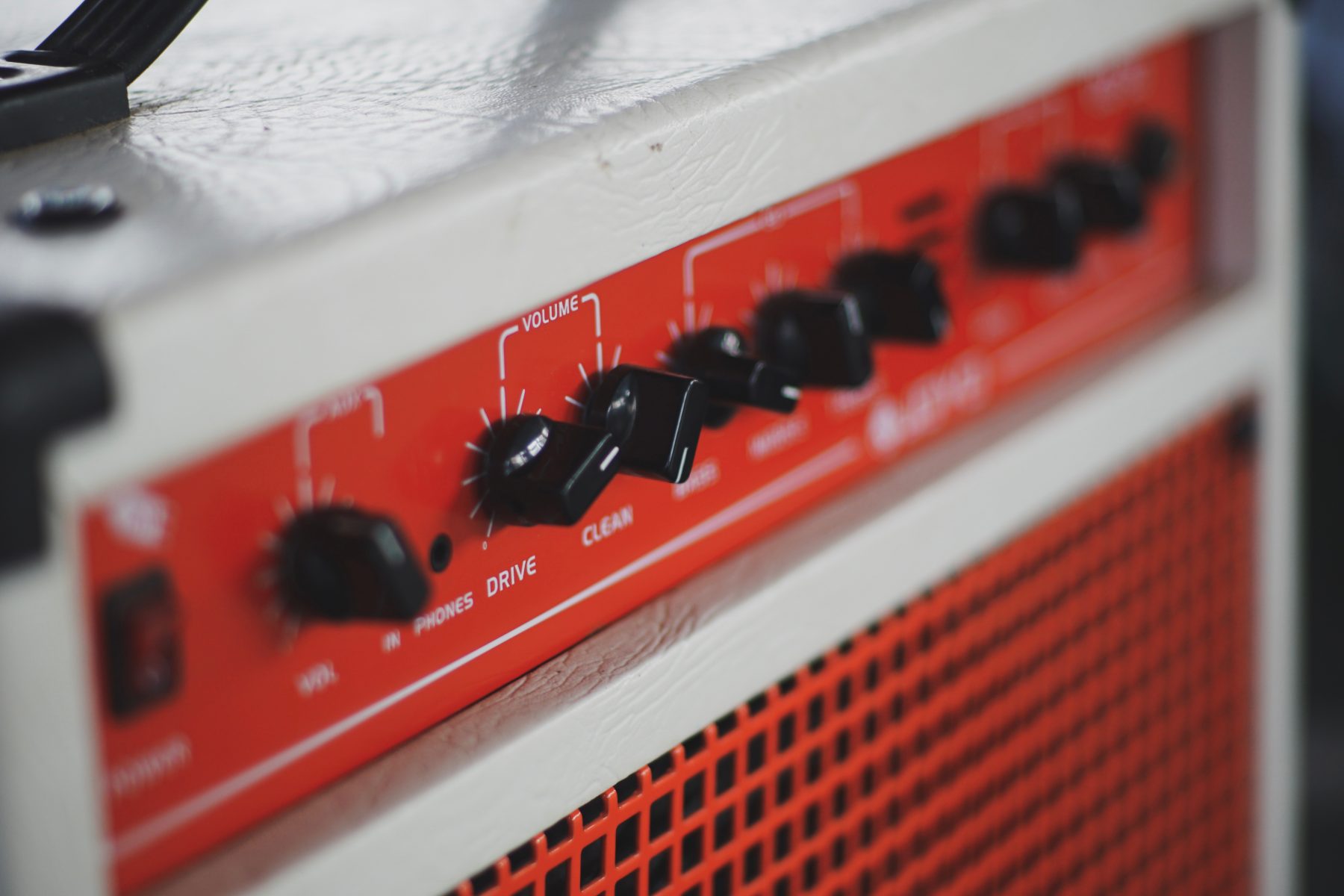