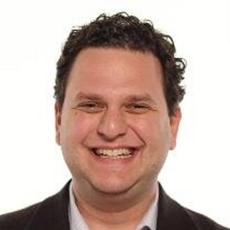 Mike Shafarenko is the manager of civic engagement, web and social media at ideastream, Ohio’s largest public media organization. Mike oversees all of ideastream’s community engagement efforts, including the development, distribution and analysis of the Listening Project surveys, community focus groups and forums. Previously, Mike was the manager of operations and finance for the Fund. While at the Fund, he created and led the successful EfficientGovNow program before going on to become the president and co-founder of Civic Commons, an online environment that helps citizens get involved with civic matters. Civic Commons eventually merged with ideastream.