Kevin is responsible for promoting a shared civic understanding of Growth & Opportunity principles that are key to advancing our regional economy. Despite having no musical abilities, Kevin will at least stay in tune with what is happening at both the regional and grassroots levels in Northeast Ohio. And despite not being a runner (walking the Metroparks is more his thing), Kevin has hit the grounding running since his arrival to Northeast Ohio in 2010. In 2011, he co-founded Citizens Leadership Academy, a high-performing middle school in Cleveland. Most recently, he was instrumental in redesigning central office operations at the Cleveland Metropolitan School District (CMSD) through his service as the executive director of school choice & enrollment. Previously, Kevin served as a Coro fellow in public affairs in San Francisco where he discovered his passion for policy and public service. While in the Bay Area, Kevin served as the chief of staff to the Assessor-Recorder. Despite moving to Northeast Ohio from Oakland, California, Kevin redefined his concept of being a Cavalier and learned true warriors can overcome 52-year droughts to thrive. Kevin is the proud father of two beautiful daughters who bring untold joy to those in their orbit. It’s the greatest title he has ever held. 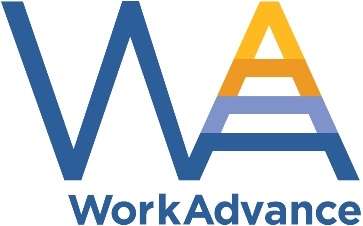 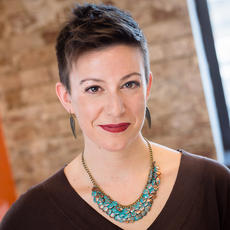