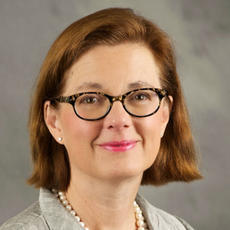 Deb Hoover was elected chair of our Fund on March 19, 2013. Ms. Hoover has served as president and CEO of The Burton D. Morgan Foundation since January 2007.

She is the third chair of our Fund since its founding in 2004.

She joined the Morgan Foundation in 1999 as a program officer and was elected executive vice president and treasurer in 2004. She was instrumental in establishing the Foundation’s Northeast Ohio Collegiate Entrepreneurship Program, a Kauffman Campuses Initiative, to spread entrepreneurship across five liberal arts campuses. She also spearheaded the collaborative efforts to bring Blackstone LaunchPad to four campuses in Northeast Ohio.

Ms. Hoover currently serves as a member of the Commercialization Task Force for the Ohio Board of Regents, and is chair of the Advisory Board for The Foundation Center-Cleveland. Ms. Hoover serves on the Board of Trustees of Western Reserve Academy and is a member of the National Council for The Norman Rockwell Museum in Stockbridge, Massachusetts. Ms. Hoover attended Williams College, where she earned a Bachelor of Arts degree, magna cum laude, in art history. She completed a Master of Arts degree at the University of Chicago. She continued graduate studies at George Washington University National Law Center where she earned a J.D. and was a member of the Law Review. She is a member of the bar in the District of Columbia, New Hampshire and Ohio. 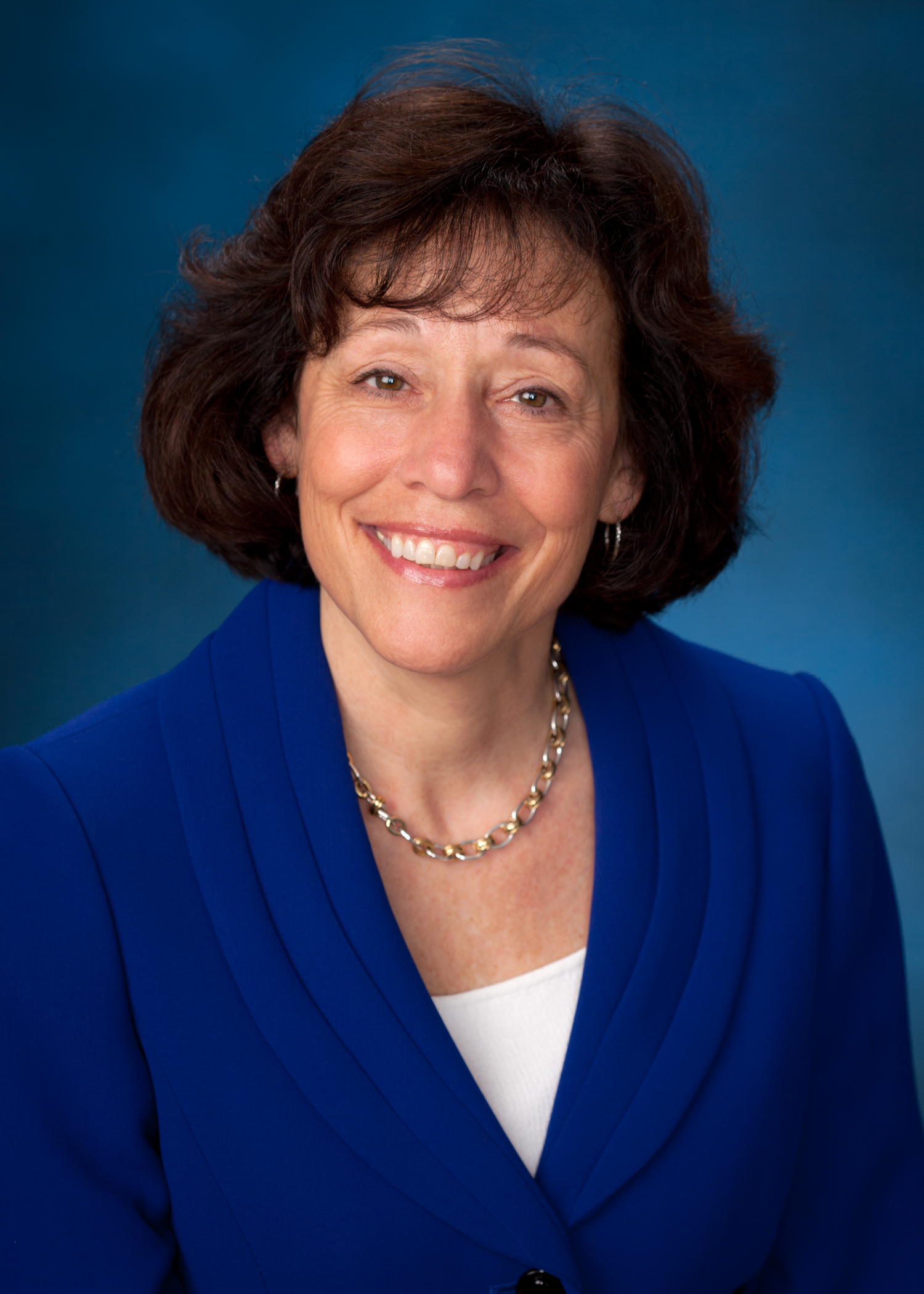