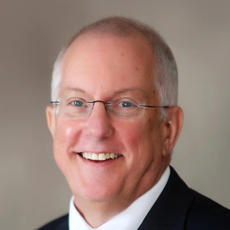 From 1999 to 2011, Mr. Frederick was one of 11 U.S. ambassadors with the Transatlantic Community Foundation Network, and was a founding member of the advisory committee to the German Marshall Fund for the Community Foundation Transatlantic Fellowship. Mr. Frederick received the 2013 Ohio Philanthropy Award from Philanthropy Ohio and the Eric Nord Award for Excellence in Leadership from Leadership Lorain County in 2014. 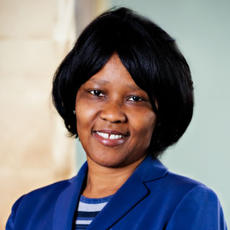 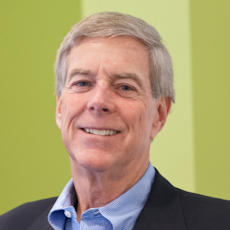