“I have spent my entire career bringing people together. I have assembled a cross-section of leaders across 10 committees to advance my agenda to make Cleveland a leading American city,” Mayor-Elect Justin Bibb said. “I want to be a collaborative mayor. This is the first step into how I will lead. I look forward to feedback and robust ideas to move us forward.”

The Co-Chairs will oversee 10 committees and will develop a plan to tackle the top priorities on Day One of the Bibb Administration in January 2022. The 10 committees are:

The transition co-chairs and staff are finalizing the names of the committee members and will release them once confirmed. Committee members are being selected for their demonstrated commitment and expert knowledge in each of the subject areas.

The transition team is diverse, dynamic and brings together leaders from across the spectrum of local talent. The team includes residents, activists, academics, healthcare professionals, business, nonprofit and neighborhood leaders.

Sara McCarthy is the Fund's Director of Communications.
Published
November 12, 2021 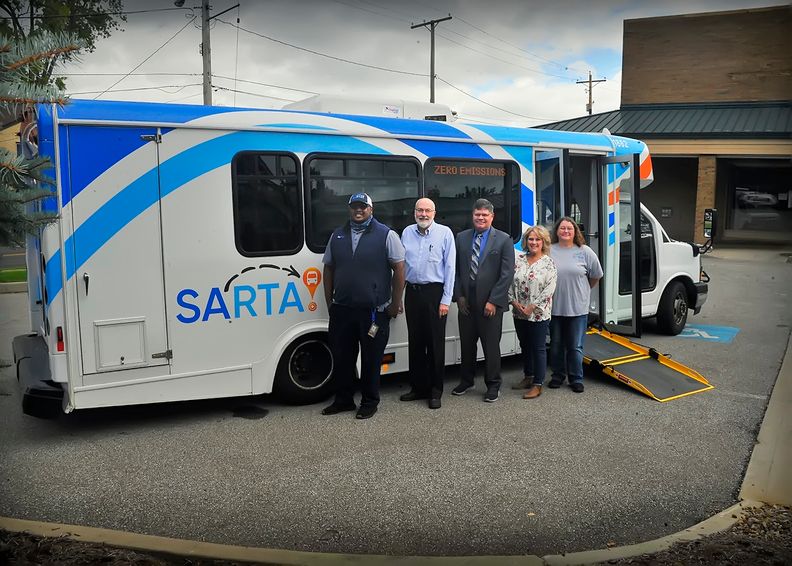