Solon, an affluent suburb in southeast Cuyahoga County, has a problem.

Many of its 900 businesses are struggling to keep their production lines moving and their workstations occupied. Part of the problem, city leaders found, is that it is difficult to attract job candidates looking for work. The reasons for the struggle to fill jobs — in Solon and elsewhere in Northeast Ohio — are varied. Health issues related to the COVID-19 outbreak are a factor; so, too, are low wages, difficulty finding and keeping childcare, and workers who have retired early.

Solon is not alone in this problem. Continuing sprawl — and its impact on matching workers with available jobs — is an intractable problem that continues to plague our region. Over the next year, Crain’s Cleveland Business in a monthly Forum series will explore issues like this at the intersection of public policy and business. First up, we look at how employers are struggling to fill jobs and the impact of continuing sprawl has had in Northeast Ohio, where the number of jobs near the average resident has continued to fall.

Generations ago, after the Civil War, the industrial age brought jobs to the Cleveland and Akron business districts and to the steel mills, rubber factories and other industrial businesses on the edges of those downtowns. Then after World War II, came urban sprawl.

Sprawl was a response to economic growth that fattened wallets and allowed the newly affluent to leave cramped neighborhoods for bigger homes in the suburbs. But it also created the loss of green space and wildlife habitats and induced higher car dependency and longer commuting times.

Getting workers to the jobs is a particular concern in Solon, which has a population of 22,858, according to the last census.

A 2020 study by Team NEO, an economic development nonprofit focused on Northeast Ohio, found that of the nearly 27,000 people who work in Solon, 25,000 lived outside the Cleveland suburb. And of those, some traveled from as far away as Vermilion to the west and Farrell, Pennsylvania, to the east, both an hour’s drive in good weather — 90 minutes on a snowy Northeast Ohio day.

And that’s for workers who can commute by car. The Fund for Our Economic Future, in a 2015 report called “The Geography of Jobs” cites research showing that a job in Northeast Ohio that is 20 minutes away for a car commuter is almost 75 minutes away for a typical transit commuter.

The value of people, the power of place 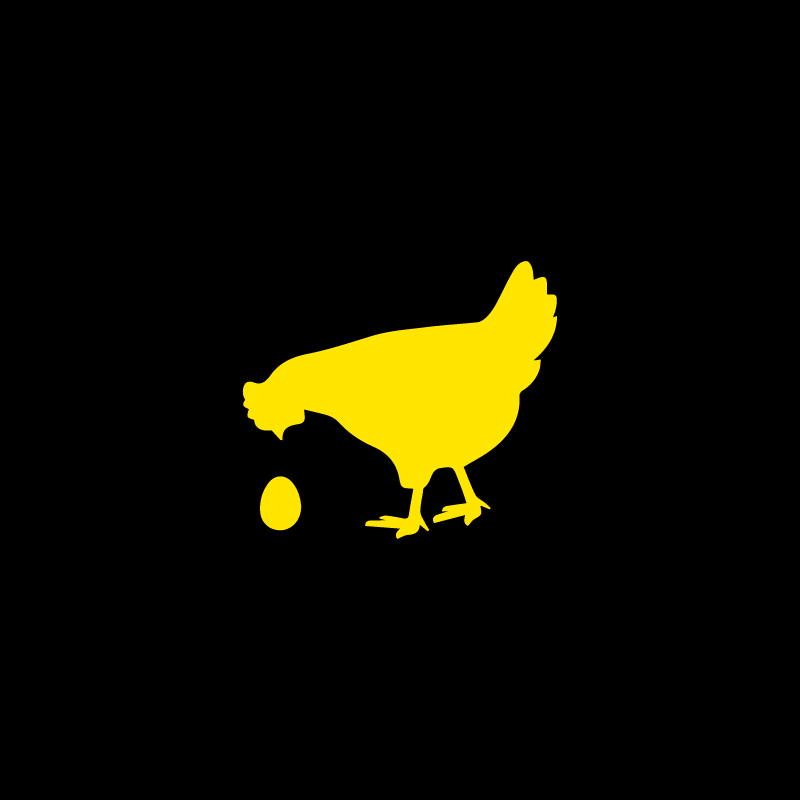