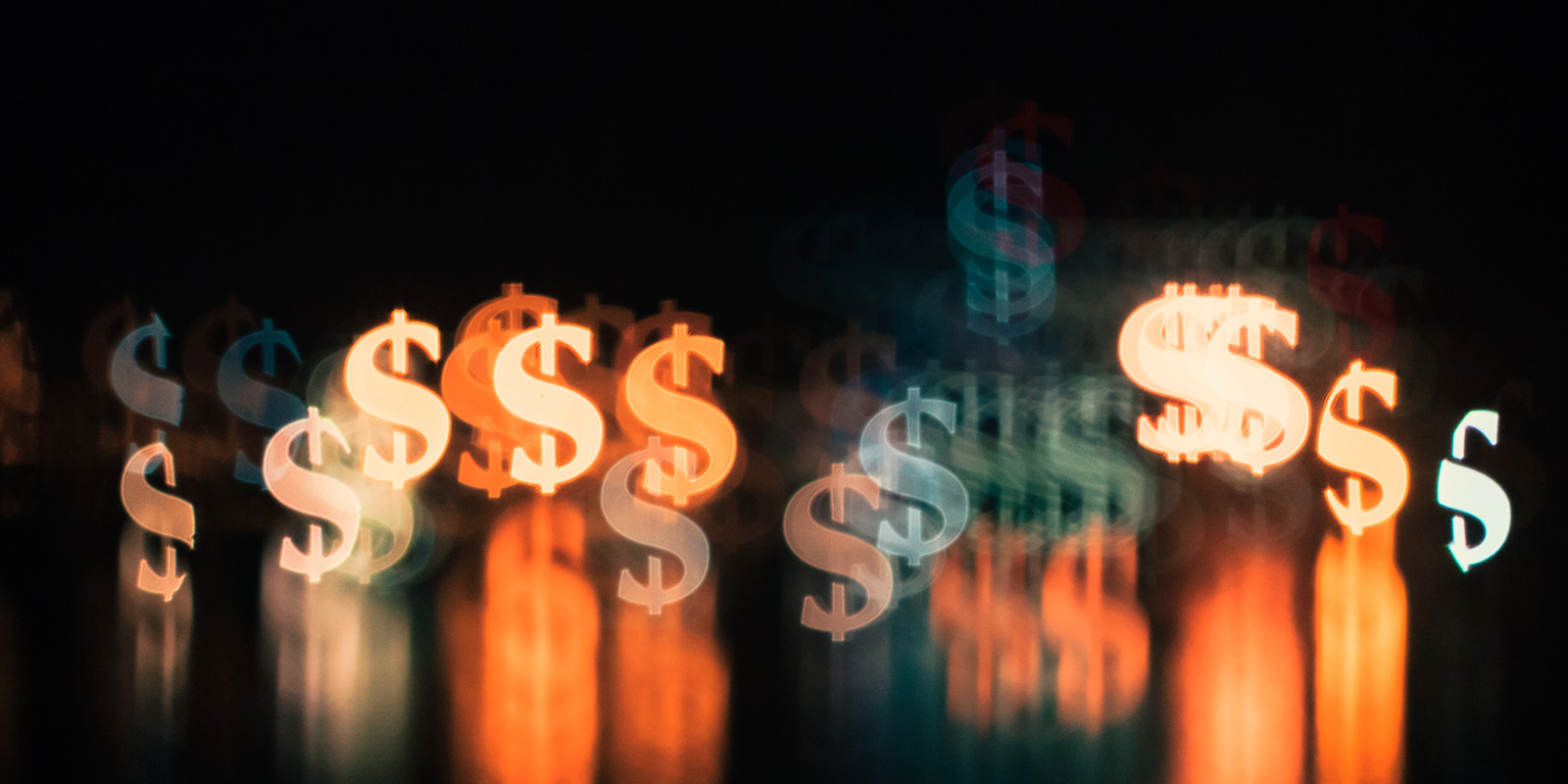 This is the first in a two-part series unpacking the details of the significant federal recovery packages for communities. See the second piece on the Endless Frontiers Act here.

Sometimes regulatory rulemaking is not like watching paint dry

On May 10, the United States Treasury Department issued Interim Final Rules on how local governments can use their share of the recently enacted American Rescue Plan (ARP). Except for lobbyists and C-SPAN aficionados, such rulemaking is usually of little general interest. But this time around, the Treasury guidance is capturing the attention of pretty much anyone with even a passing interest in public policy.

The reason? Big money – with supposedly great flexibility – is on the table. Called the Coronavirus State and Local Government Fiscal Recovery Funds (FRFs), this part of the ARP provides $350 billion to state, county, local governments, and tribal lands across the country in two tranches over two years. In Greater Cleveland, $1.1 billion will be coming our way, with another $331 million flowing to Greater Akron, $167 million to Greater Canton, and $214 million to the Mahoning Valley. The City of Cleveland is the big winner: It will receive $512 million. To put that in perspective, that is over 28% of the city’s $1.8 billion annual operating budget. That is a whole lot of recovery.

Unlike many other parts of the ARP and the CARES Act before it, this legislation was less prescriptive about where and how the money must be used. The statute itself spells out four broad goals:

The ARP also explicitly forbids state governments from using the FRFs to offset tax cuts or shore up pension funds.

These seemingly broad parameters have had elected officials salivating and interest groups lining up their wish lists for months.

Treasury guidelines are both narrow and broad depending on the issue

So what do the 151 pages of Treasury guidance say, and what are the implications for Northeast Ohio leaders? A document of that size is clearly full of nuance and detail, but from my perch as an inclusion-oriented economic developer I had seven main take-aways:

Treasury encourages governments to be collaborative, strategic and transparent

In addition to the “what” of FRF spending, the Treasury guidance also addresses the “how” in several important ways:

Setting the stage for even more

Few elected officials will see the magnitude of flexible funding of the FRFs in their careers. How they go about setting priorities and organizing resource deployment will say much about who they are as leaders. The best among them will recognize that a premium must be placed on engagement, inclusion, racial equity, transparency, and financial sustainability. Importantly, the FRFs are but one portion of the larger ARP. As a community, we also can vie for the $5 billion of funds flowing through the state, as well as the many competitive grants that comprise the rest of the $1.9 trillion in the statute. Later this year will potentially come the American Jobs Plan and the American Family Plan. Let us build some good practices now around this piece of the puzzle so that we prosper on an even larger scale in the phase ahead. The very future of our cities and counties may depend upon it.

Brad Whitehead is Senior Advisor, Special Projects at the Fund.
Published
May 17, 2021