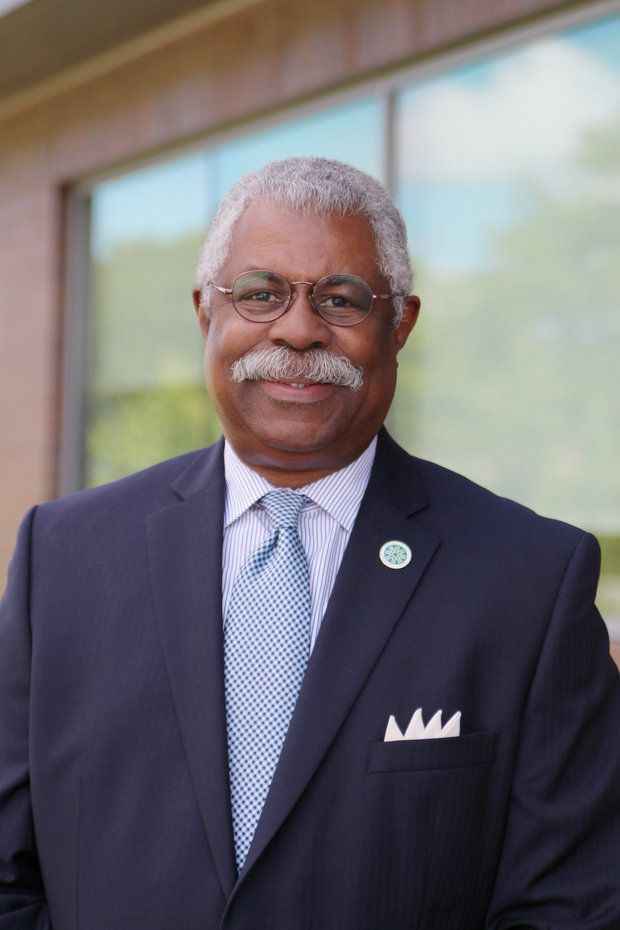 CLEVELAND—March 31, 2022—The board of the Fund for Our Economic Future today elected leadership to advance the goals outlined in its recently approved 2022-2024 strategic plan. 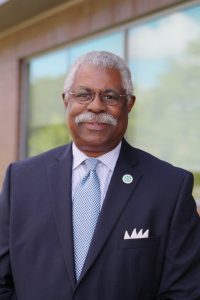 The strategy signals an important inflection point for the Fund, as it is the first adopted under an expanded board that now includes eight civic members, in addition to representatives of the organization’s funders, and the first developed under the leadership of Bethia Burke, who became the organization’s second president in 2020. The strategy also solidifies the Fund’s evolution from a collaborative that primarily provided operating funding to organizations charged with growing jobs, attracting capital and increasing payroll, to one that is funding exploration of emerging ideas in the areas of job creation, job preparation and job access, and supporting their incubation and implementation.

“I’m honored to take on this role and to lead this organization in its pursuit of a growing, opportunity-rich economy for all,” Gary said. “Nowhere in the region, or beyond for that matter, can you find an organization as uniquely positioned as the Fund to provide a creative space to work on bold new ideas and solutions together to address our economy’s most vexing, systemic challenges.”

Gary succeeds Mark Samolczyk, president and CEO of Stark Community Foundation, who served as the Fund’s chair since December 2017. Samolczyk will serve in a non-voting chair emeritus role for one year.

“William brings great energy, deep local and national relationships, and sharp insight to this leadership role and I look forward to working alongside him and our entire board to carry the work of the Fund forward,” said President Bethia Burke. “I’m also grateful for Mark’s commitment and skilled leadership over the last several years. He has been and remains one of the Fund’s biggest champions.”

In addition to Gary serving as chair, the newly constituted Executive Committee of the Fund includes:

The Fund is grateful for the service of several members who completed a term of service on the Executive Committee, including Patrick Kelly of FirstEnergy Corp., Jani Groza of Westfield Insurance Foundation, Tracy Green of Lorain County Community College, Bill Seelbach of The George W. Codrington Charitable Foundation, Deb Hoover of Burton D. Morgan Foundation, and Alesha Washington of The George Gund Foundation.

The work of the Fund over the next three years remains rooted in the priorities it set forth for the region in The Two Tomorrows in 2018. The core elements of improved job creation, preparation and access and systemic racial inclusion are still central to realizing equitable economic growth. The big difference emphasized in its strategic direction is how the Fund will advance these priorities. The new strategy claims its role as a “creative space” for philanthropic and civic leaders to come together to disrupt entrenched systems and to do things differently. In addition, the Fund will continue to push forward existing major initiatives like the Cleveland Innovation Project, a food tech hub in the Opportunity Corridor, the growth of job hubs across the region, and what’s next for The Paradox Prize.

“If ever there was a time to choose a more extraordinary tomorrow, this is it,” Burke said. “The combination of committed federal recovery resources, local movements to build on exciting community capacity, and important leadership transitions in the city of Cleveland, the region’s biggest market, offers a clear opportunity to change the trajectory of our economy and drive stronger and more equitable growth. The Fund’s unique value, as identified by our board with input from community partners, is to take what matters, drive what works, and be on the forefront of what’s next to advance a more equitable economy.”

Other major economic and community development organizations, including Greater Cleveland Partnership and Cleveland Neighborhood Progress, have also recently released new strategic plans. What’s important to note is the alignment (both organizations, for instance, are members of the Fund) and the differentiation that exists between the Fund and its partners in the region—each plays an important role in achieving a common goal. “Our region is fortunate to have an organization like the Fund,” said Fund member Baiju R. Shah, CEO of the Greater Cleveland Partnership, the largest metropolitan chamber in the country representing the civic interests of Greater Cleveland’s business community. “The Fund embodies the ‘all-in’ spirit we and others are committed to, in our shared efforts to propel Northeast Ohio to be a more competitive and inclusive economy.”

“Our 2022-2024 strategic direction will serve as a critical guide to ensure we maintain focus on leveraging our collective strengths to reduce and eliminate race-based inequities that prevent individuals from participating in and benefiting from our region’s economic growth,” Gary added. “I am also thrilled that our go-forward plan recognizes the dynamism of our regional economy and gives us space to anticipate and respond to needs as they emerge, as with our recently launched ‘Where Are the Workers‘ analysis.”

Gary encouraged other organizations and individuals with an interest in seeing more equitable economic outcomes in Northeast Ohio to join the collaborative. “The workings of the Fund and its board have not always been well understood, but we are not a closed group,” he said. “We welcome your participation and contributions, whatever they may be.”

Reach out to learn more about the Fund or how you can engage in its work.

William H. Gary, Sr., has over 30 years of experience in private and public sector management. His private sector experience includes operations management, human resources management, business development, government relations, and legislative affairs in industry sectors such as steel manufacturing, health care, information systems, telecommunications, and aviation. He came to Cuyahoga Community College (Tri-C) in 2014 to lead its workforce division after serving for 14 years as vice president of workforce development for Northern Virginia Community College, the nation’s second-largest community college. Since then, he has restructured and expanded the college’s programs to meet the region’s workforce demands and create clearer pathways to in-demand jobs for residents.

In addition to his role at the college, Gary serves on the Cleveland/Cuyahoga County Workforce Development Board and has been deeply engaged in the work of Cuyahoga County’s workforce sector partnerships, through Workforce Connect, of which the Fund is a supporter. Last year, Gary was among 15 workforce leaders across the country named to the Health Care Industry Recovery Panel, convened by the National Skills Coalition and Business Leaders United for Workforce Partnerships to address economic recovery following the COVID-19 pandemic and advise President Biden’s administration and Congressional leaders.

He became Tri-C’s representative to the Fund shortly after he came to the college. He first joined the Fund’s Executive Committee in 2016 and became Vice Chair in 2018. He also served as a Systemic Racial Inclusion Initiative Leader and has been an active participant on several Fund committees.

Gary also serves on several boards throughout the region, including as secretary of the University Hospitals/Southwest General Hospital board; chair of the Ohio Association of Community College’s Workforce League; and a member of the board of Global Cleveland and Tri-C’s Board of Visitors.

Originally from Miami, Gary earned a Bachelor of Arts degree from Morehouse College in Atlanta, and a master’s in industrial relations from Rutgers University in New Brunswick, New Jersey.

The Fund for Our Economic Future is a creative space for philanthropic funders and civic leaders to explore what matters and implement what works to achieve equitable economic growth, emphasizing systemic, long-term change. Our vision is a growing Northeast Ohio economy creating good jobs and rising incomes for everyone, regardless of race or place. To achieve this vision, we focus on efforts that improve job creation, job preparation and job access with deliberate attention to reducing race-based inequities. Learn more at thefundneo.org.

Sara McCarthy is the Fund's Director of Communications.
Published
March 31, 2022