Ending the ‘no car, no job; no job, no car’ paradox in Northeast Ohio

Ending the ‘no car, no job; no job, no car’ paradox in Northeast Ohio 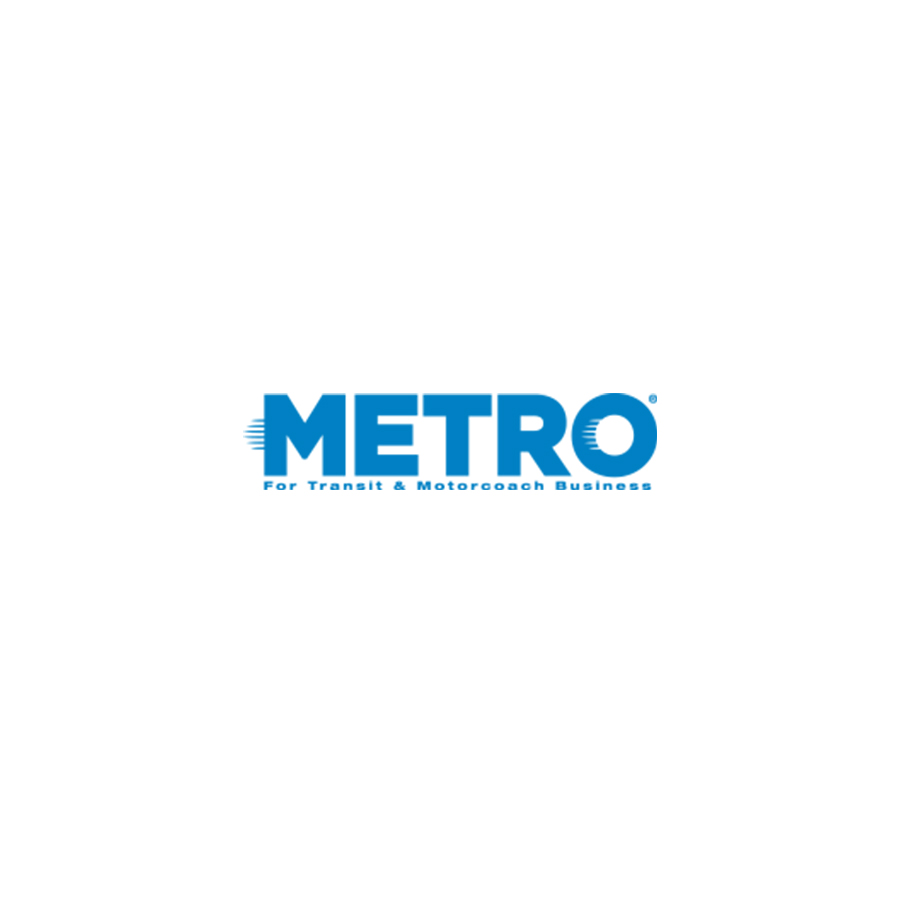 By the Fund’s Dominic Mathew, for Metro Magazine

Northeast Ohio is a region built for the car, evidenced by cross-cutting freeways and huge parking lots that dominate the landscape. For the past year, I have lived carless in this car-centric community, using public transportation, ride-hailing services and my bike to get around. During my morning bus commute, I have come to know many other carless residents — workers who wake up before daybreak to travel two hours to get to jobs on time, mothers who drop off their children at daycare in one part of the city before taking another bus to get to work on the opposite end, and those traveling by bus because their driver’s license was suspended for any number of offenses (in many cases, some that have nothing to do with driving). Most of my co-passengers are not taking public transit by choice.

They face challenging commutes, if they can get to a job at all, because of decades of development patterns that have isolated entire neighborhoods. Without a car, it’s like living on an island without bridges or boats and everything you need is across the water.

This reality is the result of decades of outward migration by businesses and residents, without an increase in jobs or population to substantiate the spread. A 2016 report from the Brookings Institution found that, out of 96 metro areas, the Cleveland MSA saw the largest drop in the number of jobs near where people lived. Roughly 1 in 4 jobs disappeared for the average resident. Not surprisingly, vehicle miles traveled (VMT) has increased by 21 percent over the last two decades.